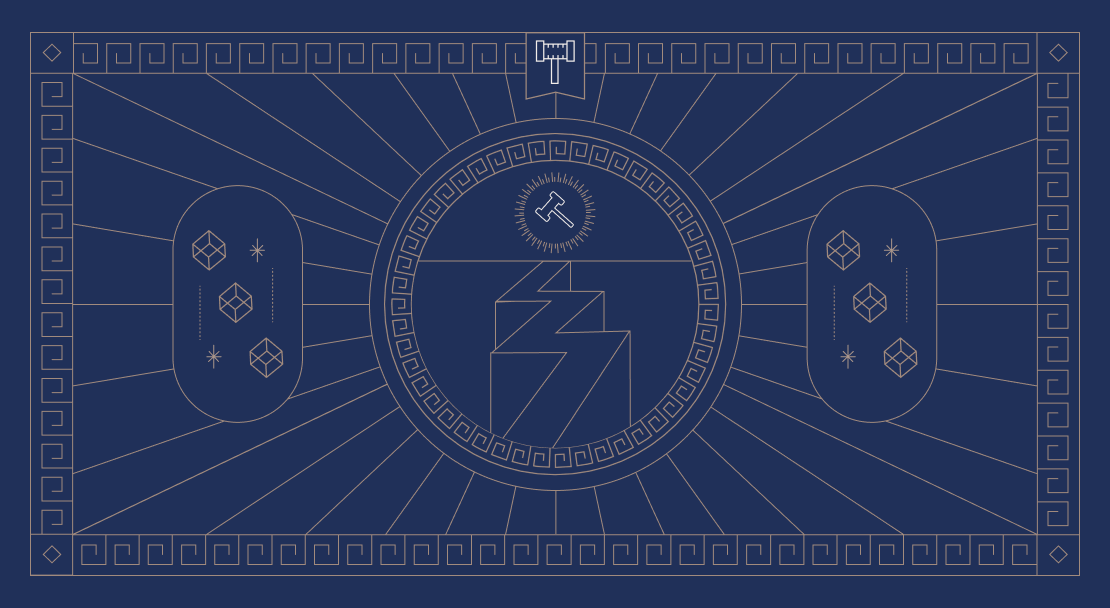 5 Tips When Starting Out in Arbitration from an Expert Arbitrator

Starting out as a new arbitrator comes with new challenges. In our mission to empower new arbitrators in their careers, we spoke with an expert to ask him to share his experience and explain what helped him become a successful arbitrator.

The expert we are talking about is Ben Giaretta, a London-based counsel and arbitrator specializing in international commercial arbitration. He provided 5 tips for new arbitrators in order to succeed.

Ben’s most important tip, and the central part of his philosophy as an arbitrator, is to “be human”. “You are not an automaton, you’re not there to simply churn out an answer,” says Ben. As an arbitrator dealing with people with human problems, it’s important to relate and engage with the parties on a human level.

Arbitrators manage not only the case but also the people involved in it. For example, “If you set a timetable, and they can’t meet it, you have to listen carefully to the reasons why” Ben explains. You also need to be alive to the fears and tensions that might affect someone when they give evidence; to the changes in the parties’ relationship during a case that might create an opportunity for them to resolve their dispute amicably.

Arbitrators have to understand the different circumstances of the people they are dealing with in order to be effective in their job.

“When you start as an arbitrator, it is nerve-racking” Ben opens when we asked him how he felt when he began his career as an arbitrator. He recalled how his first potential appointment was for a case that had over 50 parties. Ben admitted that this terrified him, which is why he decided not to accept the appointment.

He said that the mental shift that one undertakes when moving from being a counsel to being an arbitrator is substantial, and it calls for a fair amount of bravery. However, it does not take long to settle into the role of an arbitrator, and the job becomes a lot easier with experience.

Arbitration is a broad field, and unlike working in law firms where specialization is encouraged, Ben says that it would be best for an arbitrator to go broad when starting out. There are some arbitrators who specialize in specific areas but to get your career going it would be best to adopt a general approach.

This also applies to raising your profile as an arbitrator. “Think about marketing yourself to different parts of the world, for different cases, taking different approaches” Ben advises.

“Many people underestimate how much work being an arbitrator involves,” Ben says as he explains why being hardworking is important for any arbitrator. He says that the best arbitrators are the ones who prepare thoroughly and know the papers as well as the counsel — and that takes a lot of time and effort.

As a new arbitrator, it’s important to read all the pleadings, statements, and other documents that the parties provide. Developing a great work ethic is always the start of a great career.

Be a “Great Artist”

As Picasso said, “good artists copy, great artists steal” and it’s the same with arbitrators. A new arbitrator needs to learn constantly from arbitrators who are more experienced – how they deal with parties at hearings, how they correspond with lawyers, and how they draft awards and orders. You should take the best examples of others and incorporate these into your own practice. 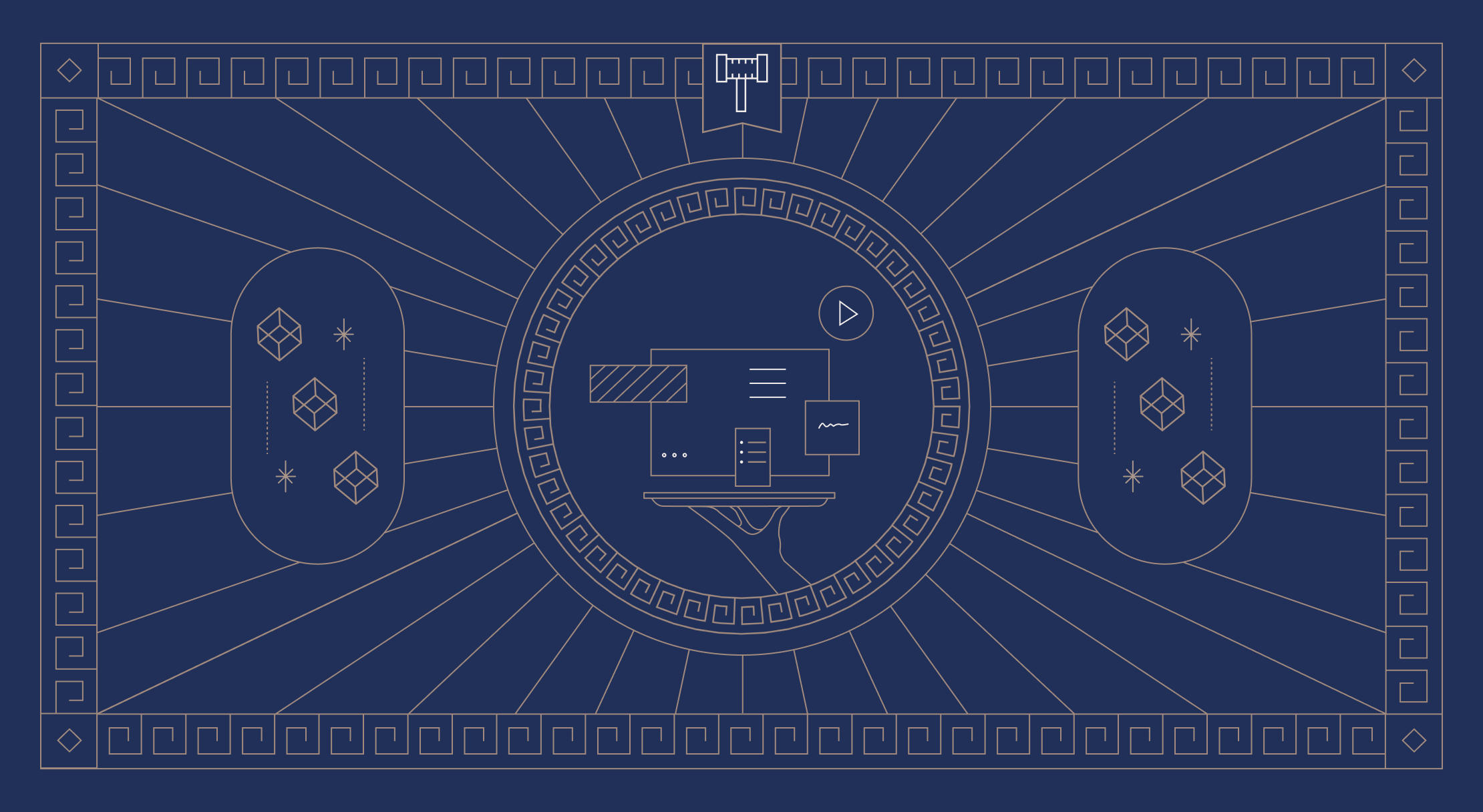 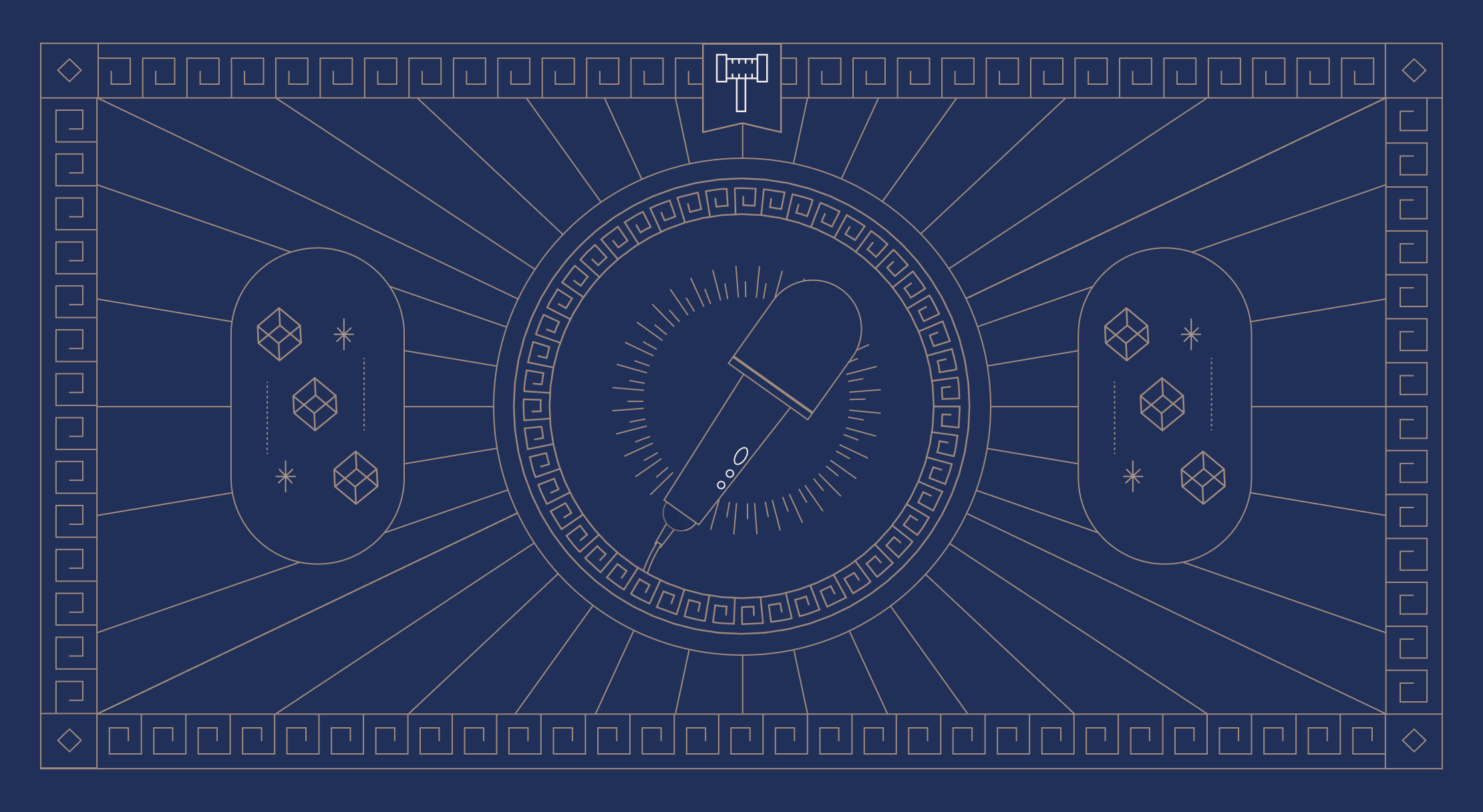 Is Digital Arbitration Here to Stay? See What Experts Have to Say 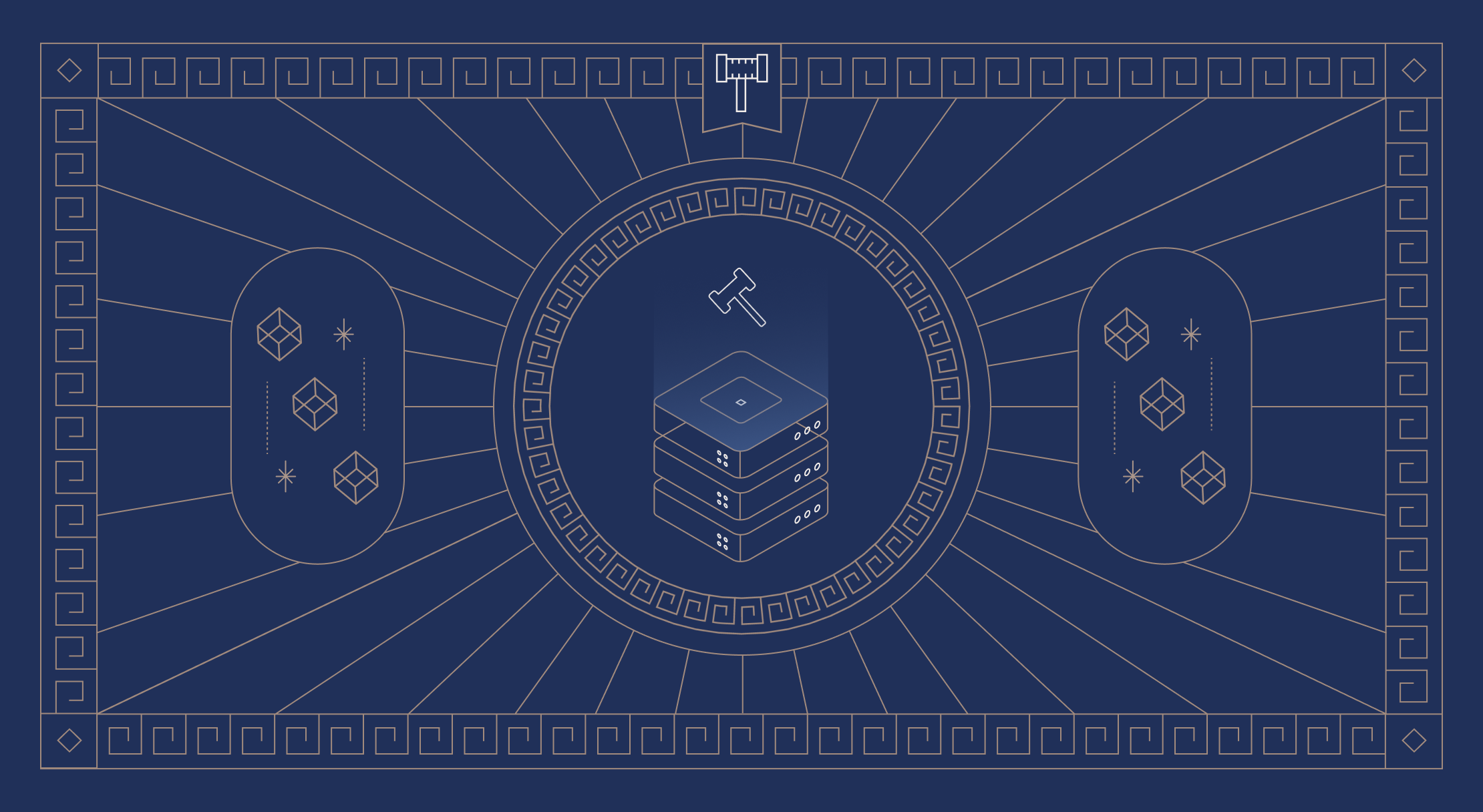 Legal Tech And The Future of Arbitration