Home » 80% Savings in Legal Fees: How Tech Significantly Reduced the Cost of An IT Dispute 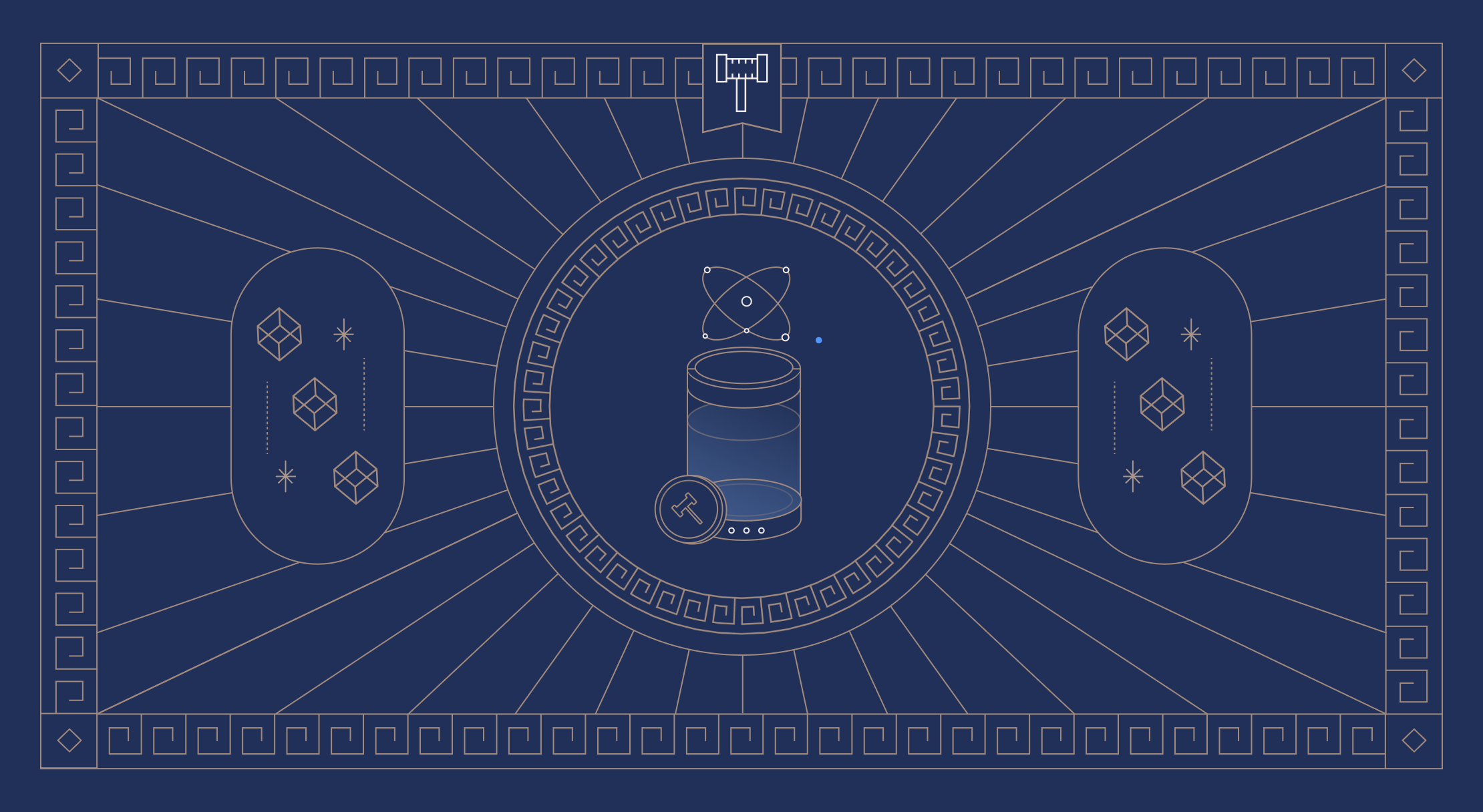 80% Savings in Legal Fees: How Tech Significantly Reduced the Cost of An IT Dispute

Overview of the Case

Technology is here to help make justice faster and cheaper — but by how much?

We are joined by commercial arbitration lawyer Mark Deem, who shared his experience of how technology helped reduce the legal fees and time spent in an IT dispute he’s handled before.

Background of the IT dispute

The case in question was for an IT company that was outsourced to develop a platform for another company. Unfortunately, after a two-year engagement, a dispute arose on whether or not the IT company was able to deliver their work in the timeframe and manner that it was expected of them.

Typical of these business transactions, there were a lot of conversations, documents, specifications, and other technical discussions that were involved in the project. This is where the problem started.

“A huge number of documents for disclosure purposes are created when you have lots of people who are having lots of conversations in a technical environment, at speed and at scale,” Mark says as he paints the picture on how typical disputes like this can potentially blow out of proportion.

And since it happened in the tech industry which usually has a high turnover rate for personnel or custodians, this volume of documents grew even more. “So those both then feed into the fact that a lot of custodians created a lot of documents.”

How many? Around 31 million.

Problem of the IT Dispute

Initially, Mark and his team provided a quote to the client not knowing the full extent of how many custodians and documents were involved. They predicted reviewing the inbox of 5 to 10 custodians over a 2 year period which would make a maximum of 4 to 5 million documents.

However, upon learning that there were more custodians who were involved in the project, the volume of documents ballooned to 31 million. That many documents caused problems.

From a human resource perspective, Mark and his team had to muster the appetite and bench strength to work on that many documents. And even if they had, the cost would become a concern as Mark says, “reviewing 31 million documents would have been disproportionately expensive for the client.”

So the team had 3 options:

“We ultimately decided to do this by using the technology to predict and to produce for us a smaller cohort of documents,” Mark reveals.

Solution to the Possible High Cost

“We employed the help of some of the senior members of the legal team to review a representative sample of the documents, and then we used predictive coding to identify which documents in the larger base were relevant,” this is how Mark succinctly described to us the operationalization of the tech they used.

Mark recalls that there were about 10,000 documents in this representative sample which was reviewed manually by expert senior lawyers. “Senior resources tend to be more familiar and in tune with the case theory. Therefore, the quality of review will be potentially better than in a traditional disclosure exercise where paralegals or trainees are used who may not be as familiar with the case.”

“And through that review that was done by senior members of the legal team, we were able to train the system to work out how to respond with a document,” Mark says.

The key was the keen categorization of the documents during the manual review process. Documents weren’t just thrown in either the “Relevant” or “Irrelevant” buckets. Details were added explaining why and how the document was considered relevant or irrelevant. By doing this, predictive coding worked beautifully in categorizing the documents.

“It was really important for us that we didn’t end up with just a very blunt tool,” Mark recalls. And true enough, this process helped them leverage the power of tech to make sharp and high-quality decisions.

Mark shared the result saying, “Very quickly, it whittled down the 31 million documents to about 615,000.”

Implications of the Solution to the IT Dispute

“Using the technology, we were able to even go slightly under the initial budget, notwithstanding the fact that there were significantly more documents than we ever had anticipated at the beginning.” Mark declares as he talks about the significance of technology in the case.

If the team did not use technology, the client would have been charged 7 to 8 times the original quote. However, because of predictive coding, legal fees were maintained within budget, thereby saving the client more than 80% in costs.

Aside from its positive effect on the client, the technology helped the firm manage its people better.

“When you carry out large disclosure exercises, it can often be a very mind-numbing exercise for associates and more junior members of the team. It can be long hours of uninteresting work. And as a result, some people decide that maybe law or the firm is not for them and look for jobs elsewhere,” Mark explains.

However, that wasn’t the case for this particular disclosure exercise. By using technology, the team was empowered to focus on more important tasks.

“So it was actually a win-win all around because the technology was not only able to deliver for the client but also for the firm,” Mark says.

This case shared by Mark is just one of the many examples of how technology can truly help empower everyone. We look forward to seeing more success stories of how disputes were efficiently solved through the power of technology. 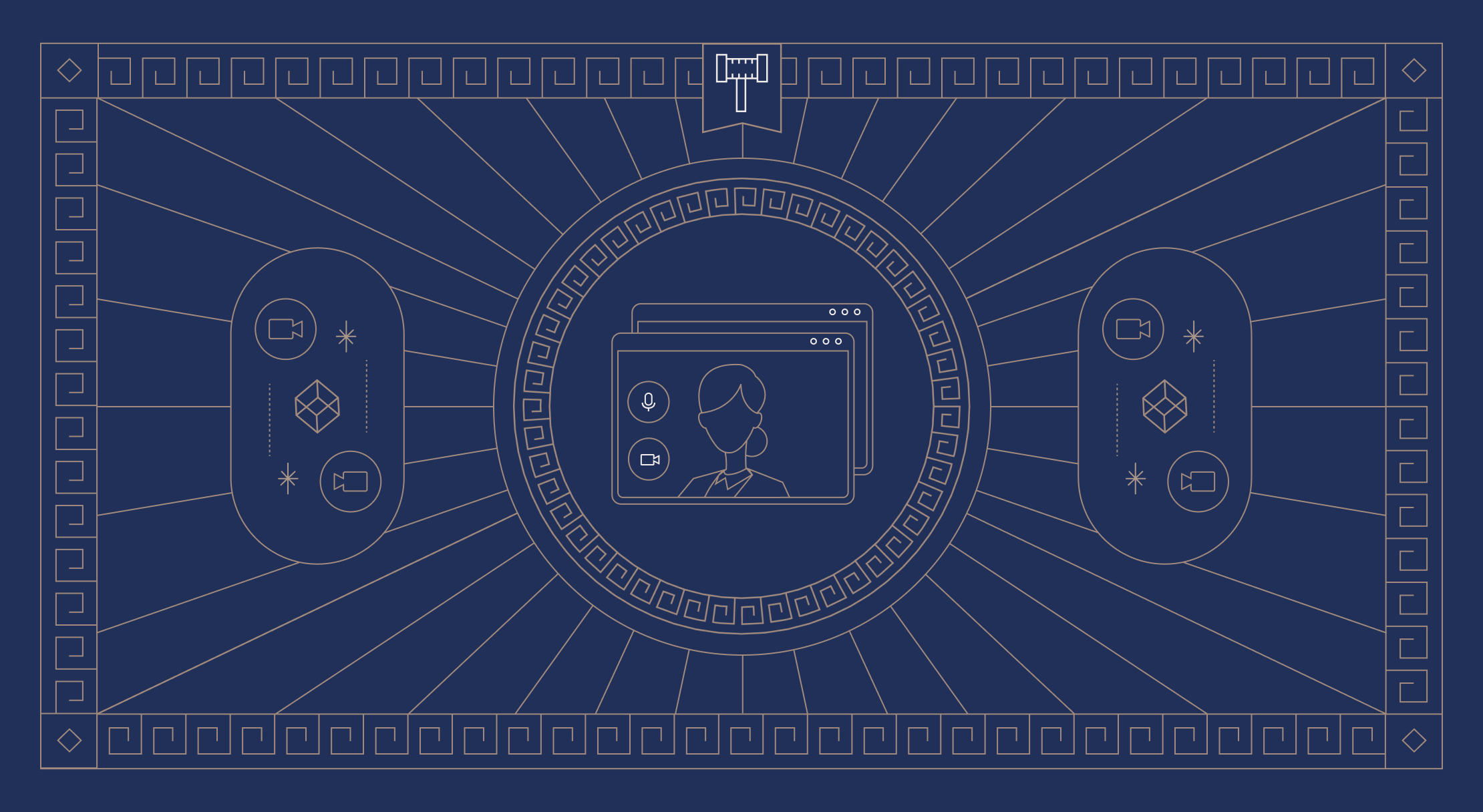 Will Virtual Hearings Stay in the Post-Covid Era? 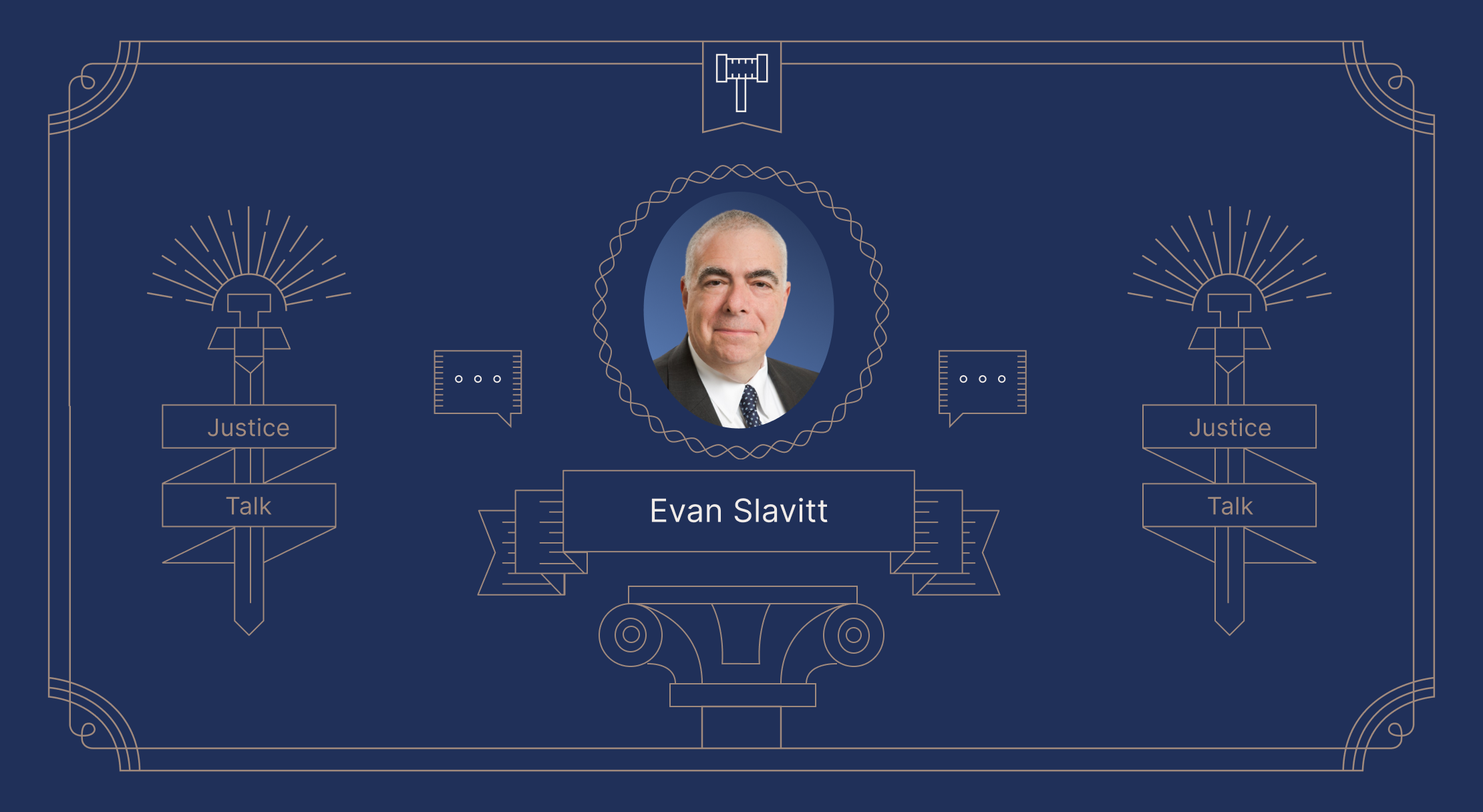 Justice Talk with Evan Slavitt: From Litigation to Arbitration and Beyond 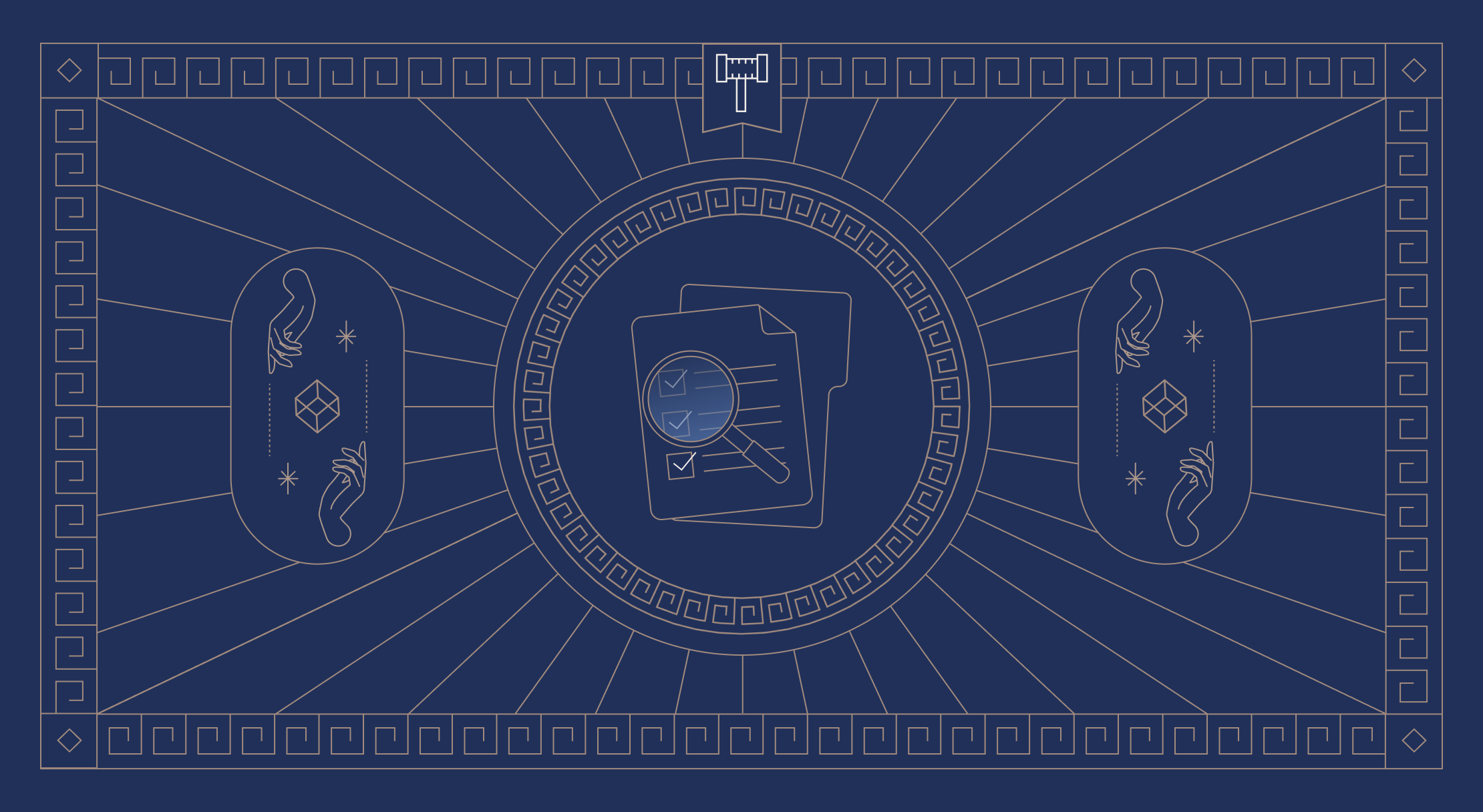