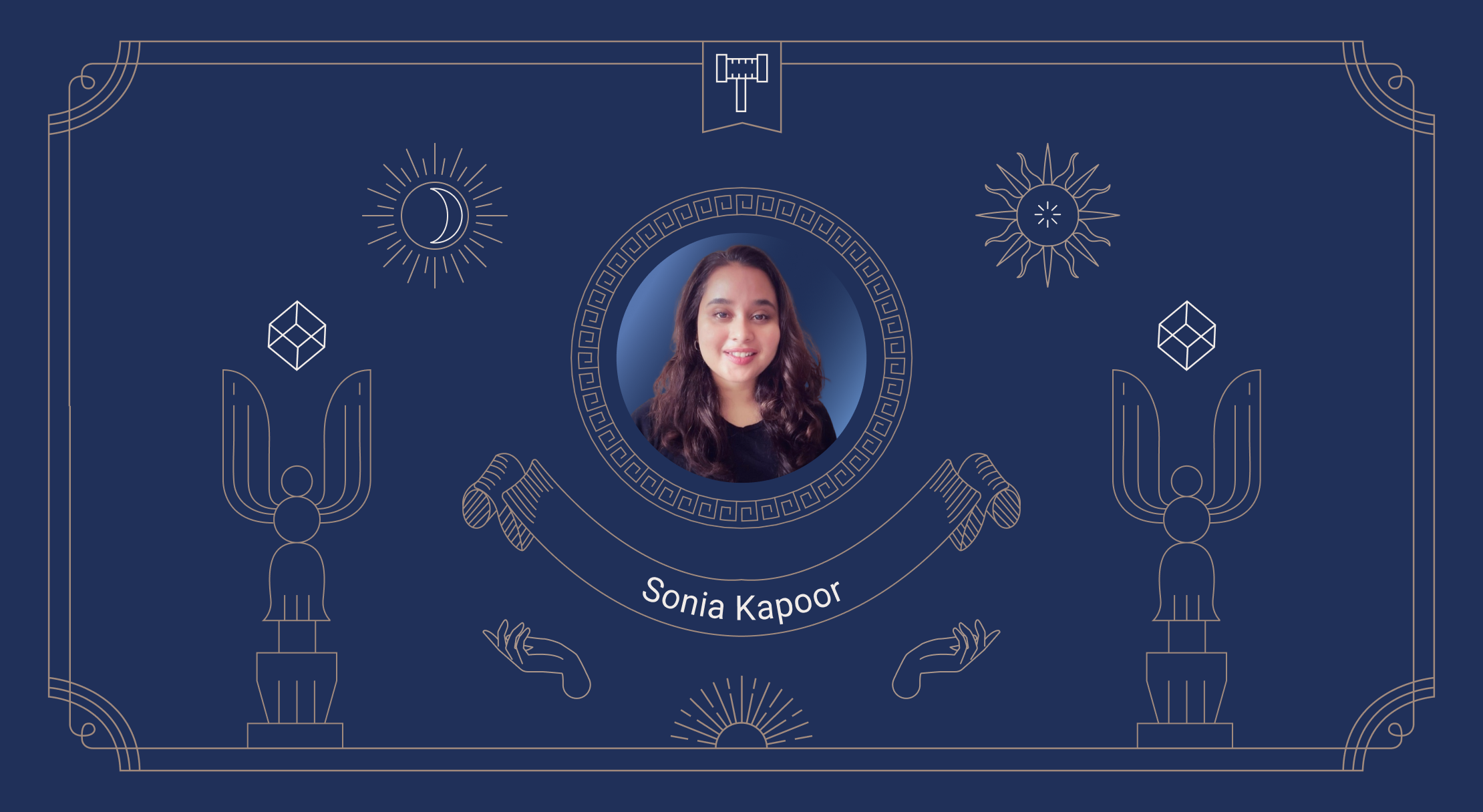 As the world continues to shift from manual to digital, things become more accessible at the end of people’s fingertips—however, access to justice remains unreachable to most.

This is why Sonia Kapoor, our Marketing Manager, aims to reach more people as she realizes her dream of helping people by making justice more accessible through tech.

Getting to know Sonia

Growing up in Lucknow, India, Sonia has always been integrated into a diverse community with India’s colorful history and famous landmarks.

“Each state has its own culture, its own festival. My city, Lucknow is known for its rich culture, history and heritage spanning across centuries from the times of the Ramayana, to the Mughals and the British occupation of India with a beautiful historical architecture as an ode to the bygone times” ” she explains.

Sonia also lived in the vibrant and multicultural city of Dubai. Despite the exciting and enriching time she had there, Sonia shared how she also found living away from home quite challenging. Now that she is back in her hometown since the pandemic—working from home—she feels more relaxed and comfortable.

Despite being comfortable moving back to Lucknow, Sonia has never been the kind of person who stays within her comfort zone—she enjoys learning new things, from majoring in Science back in high school to studying Commerce in her undergraduate years and then pursuing a masters in Computer Application

“As a kid, I had a lot of inclination towards Mathematics and Physics, I took that up when I was in high school where I also majored in Science. However, I get easily bored if I do too much of something. I’d want to try out something else—so that’s what happened with Science, I had enough and decided to switch to Commerce,” she reminisces.

Then after getting her degree in Commerce, she also studied Computer Application for her Master’s, eventually leading her into a career in tech.

From blogging to marketing

Before Sonia delved deeper into marketing, her first experience with tech was when she was in eighth grade when her class was getting more hands-on experience with computers.

“When I was in grade 8, that was when we actively used a computer and as I enjoy problem-solving, programming was something that caught my attention—even if I majored in Science, I still had computers, sitting in front of it, learning new things,” she describes.

This experience in tech  led to her interest in the booming world of social media in the early 2010s when she started writing her own blog and worked with brands to widen their reach and exposure on the internet through her web traffic.

“In around 2011 or 2012, I created a blog of my own where I talked about beauty and fashion.” “This was when blogs and social media were emerging and a lot of people didn’t know much about it. Brands started to realize how important social media influence can get. There were brands that reached out to me, and suddenly I started helping them with what kinds of content could be worked on to attract specific kinds of users.”

Sonia says that her passion for Marketing has grown stronger from there, and since then she moved to a role where she was on the marketing team for a jewelry retailer in the Middle East and then transitioned into working for a loyalty marketing agency with a wider portfolio of brands. However, she always knew that she had an itch to help create something bigger than herself that would be beneficial to more people.

“My goal ultimately is to help people—for me, it is important that my job and the work I do contribute in the grand scheme of things,” she declares.

Her fair share of experience when it came to injustice sparked her interest in joining Jur with its vision to make legal solutions easier to achieve.

When she was younger, one of Sonia’s family members lost a long-drawn legal property battle which not only had financial implications but was also emotionally and mentally exhausting for the entire family.

Sonia said that this personal experience with justice being inaccessible to common folks made her want to join Jur because she could see how perfectly her goal of helping others aligned with Jur’s vision and mission to make justice accessible to everyone by leveraging tech ultimately creating solutions where justice is not only easily available but is also cost and time-efficient.

As Jur aims to re-envision the adaptation of blockchain as it brings justice closer to people with the digital arbitration, Sonia shares that working with Jur gives her the opportunity to work with people from different cultures while making her vision of being of service to the people come to life.

“We’re at an exciting stage in our journey because we have teams with different kinds of experience, achievements, capabilities, and cultural backgrounds, but we are all working towards the common goal of making the justice process much easier and fairer for everyone,” she expresses.

Sonia advises those who want to rally for making justice within every person’s reach by being part of Jur, to not be scared of trying and learning new things.

“Having an open mind, coming up with all sorts of ideas and new ways to try things are always welcomed here. If we have a crazy idea, no one shoots it down immediately, everyone hears it, and eventually that crazy idea becomes a passionate project that solves real-world problems,” she shares.

Subscribe to the Jur newsletter to get curated content on legal tech, updates on our ecosystem, and interesting insights into our products. 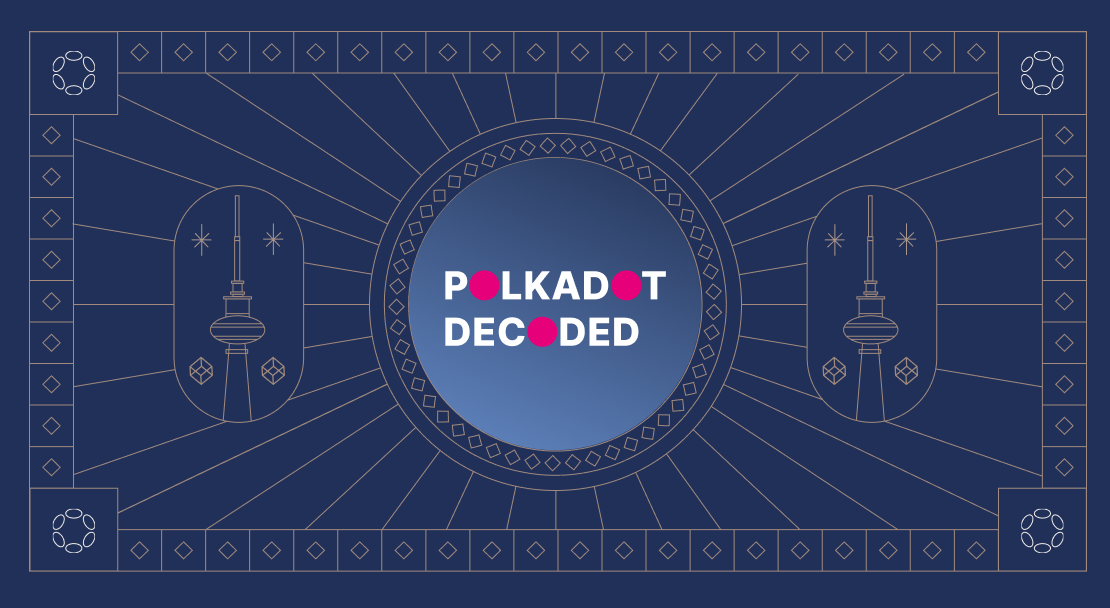 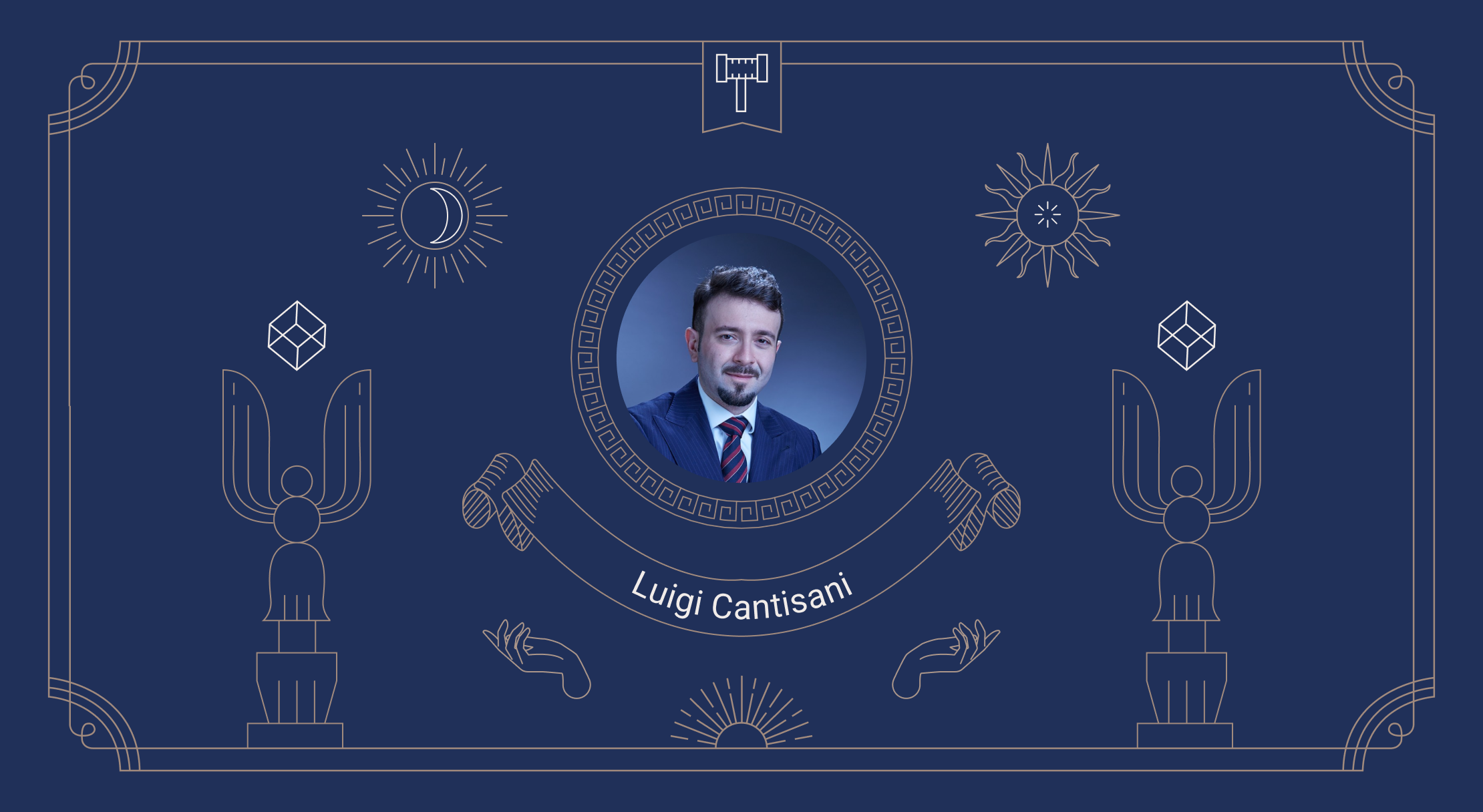