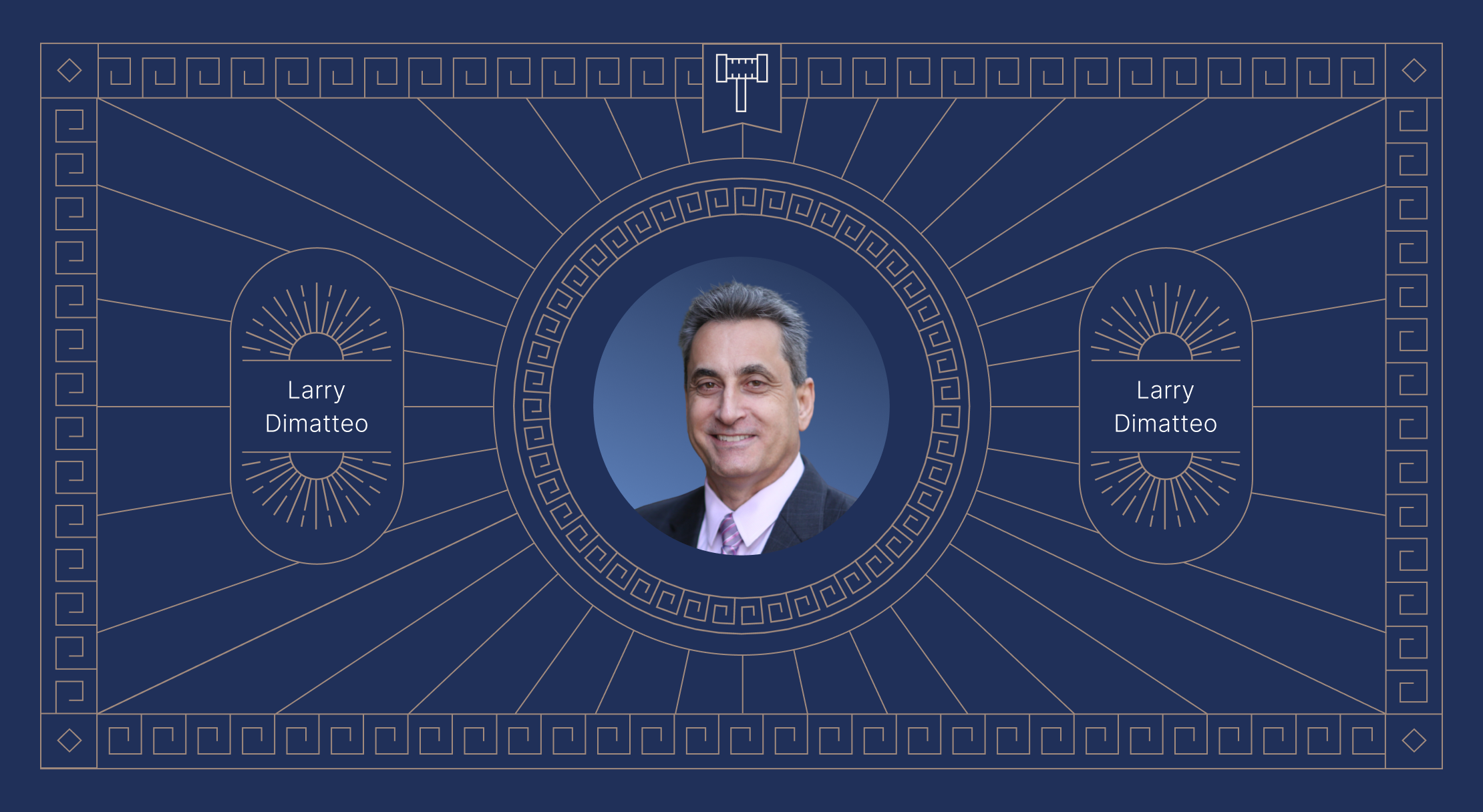 Jur’s scientific committee, already loaded with talent and experience, adds one of the top experts on contracts and international sales law.

With no further ado, let’s get to the introduction:

Jur recognizes that as a tech startup with sky-high ambitions, our path to success will be filled with challenges. Fortunately, our core team has surrounded them with some of the top experts in the legal world, including esteemed law professionals like Diana Wallis and Andre Janssen.

While that may sound like a hard act to follow, our latest addition is someone who we are equally proud of. With a career in both the academic and business world, Larry DiMatteo has co-authored 13 books and has over 130 publications, making him one of the leading experts on transactional law. To properly introduce Larry DiMatteo, we should probably start with his educational background:

With institutions like that on his résumé, it’s no surprise that he moved on to have many accomplishments, first at a large law firm, before switching to the real estate development sector as an individual legal professional. He then transitioned to academia, working first as a professor at the University of Miami and later at the University of Florida.

At UF, where he has spent the past 21 years, he holds the position of affiliate professor of Levin College of Law, the 12th ranked public law school in the US according to the 2020 U.S. News & World Report rankings. During this time, he even spent a year as the Editor in Chief of the American Business Law Journal. His area of expertise is in comparative contract law, international contract law, and international sales law.

Whew! Did you get all that?

In a quick interview, Larry shared some insights with us. He talked about his fascination with the rise of smart contracts, blockchain technology, and especially the role of contract law in the age of acceleration [of technology]. In the past few years, he has co-organized and co-chaired three conferences related to legaltech — one at CU Lyon (2018), Amsterdam (2019), and Bocconi University (2020). Cambridge University Press has published a few of his books on the subject: Smart Contracts, Blockchain Technology & Digital Platforms (2020) and Lawyering in the Digital Age (under review, 2020).

“We are currently in the first generation of advanced legaltech, with online legal platforms and the fast rise of start-up companies focused on the improvement of services in the legal sector.”

There is little doubt, given current real world success, that legaltech will continue to accelerate in improving the efficiency of legal services provided by law firms and in some cases supplanting the need for personal legal advice.

We then asked Professor DiMatteo about Jur, and why he decided to join the Scientific Committee. Take a look:

“My interest in Jur was first peaked by scholarly colleagues. Subsequently, I witnessed presentations by Raffaele Battaglini (CLO) at my conferences — one talk was on Jur and the other more generally on legaltech. My intellectual interest focused initially on the smart contract portion of their Beta Platform and since I have gained a real interest in its dispute resolution function.”

Finally, we asked Professor DiMatteo about the future of Jur:

“ODR and Smart Contracts have already been established as a new means to effectuate transactions and resolve contract disputes cheaply and efficiently. For me, Jur represents the next generation of ODR. It is especially adept at providing quick resolution of small deal, one-shot, and transborder disputes. In the area of contracting it provides an easy process to reach and record a contract, with the self-performing ability to exchange performance and process payments through its escrow payment function. The platform, from a non-tech perspective, is well thought out and should fill a current void in obtaining justice, especially in areas of small cost transactions where relational trust is lacking and normal dispute resolution is too costly to pursue.”

“The Jur Beta Platform seems positioned to gain market share given its efficient and low cost functions in smart contracting and ODR. Its Open Layer online dispute resolution mechanism is an efficient means of dispute resolution in smaller transactions, whether P2P, B2C, or SME to SME. Further, Jur is currently building a database of trusted oracles which will expand the flexibility of its dispute and contracting functions, and expand the types of transactions and disputes that it can serve.”

We can’t say how much we appreciate such a ringing endorsement from a well-respected individual like Larry DiMatteo.

We believe that with the support, guidance, and endorsement from the talented industry leaders on our scientific committee, we will be able to pioneer even better legaltech solutions on our quest to redefine justice in a digital age. 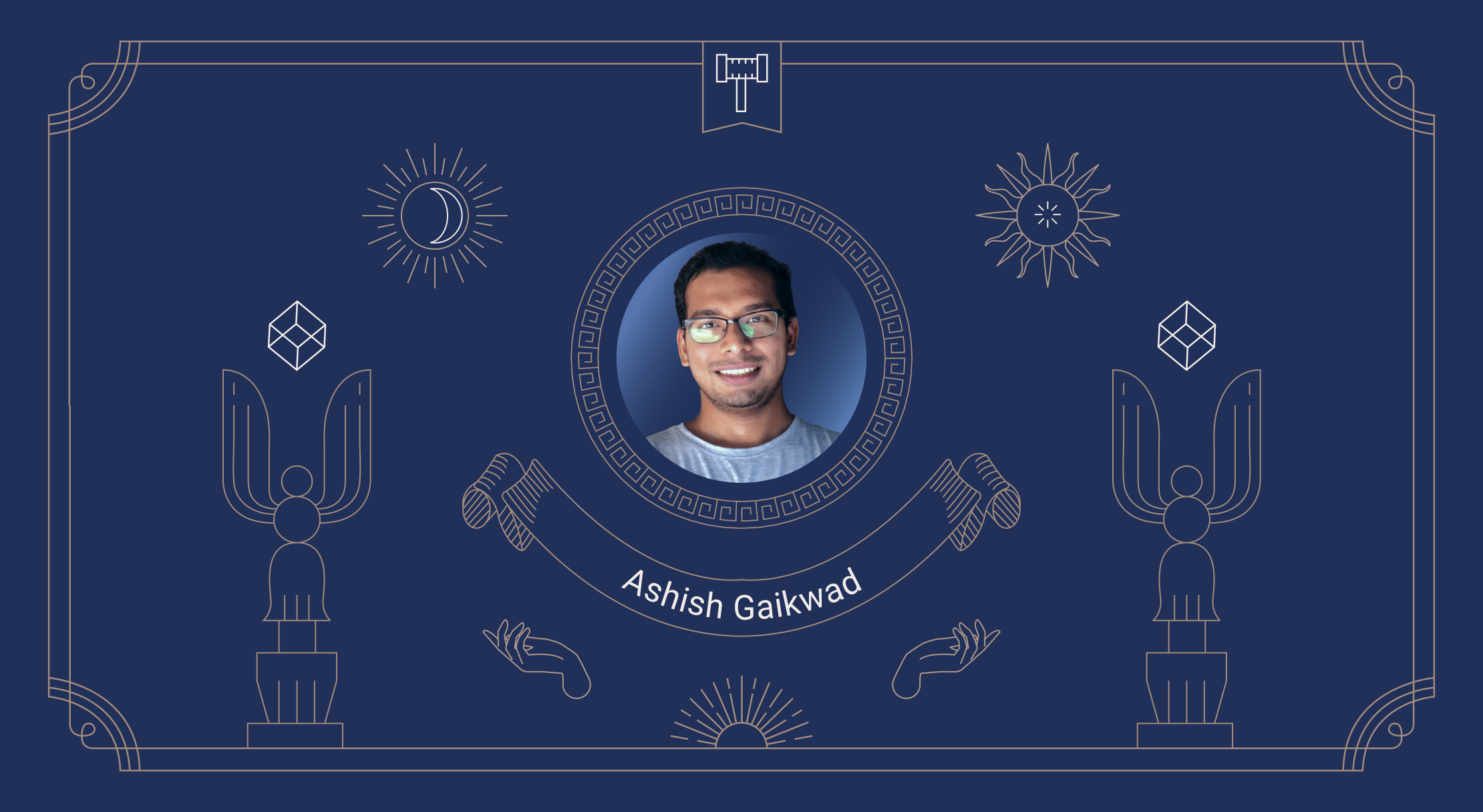 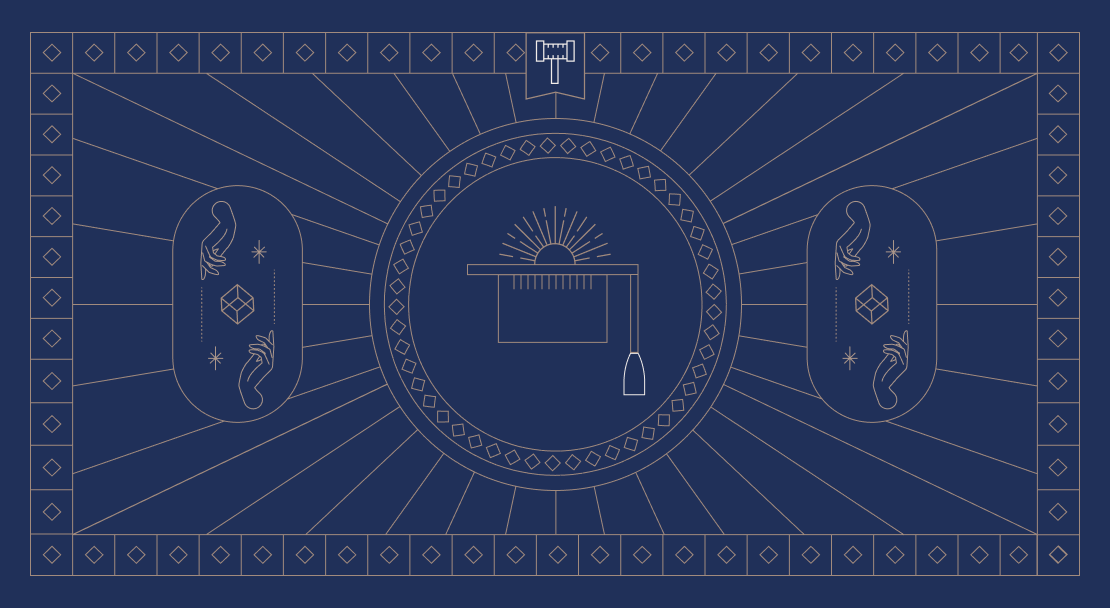 Jur’s Solutions are brought into the Academics 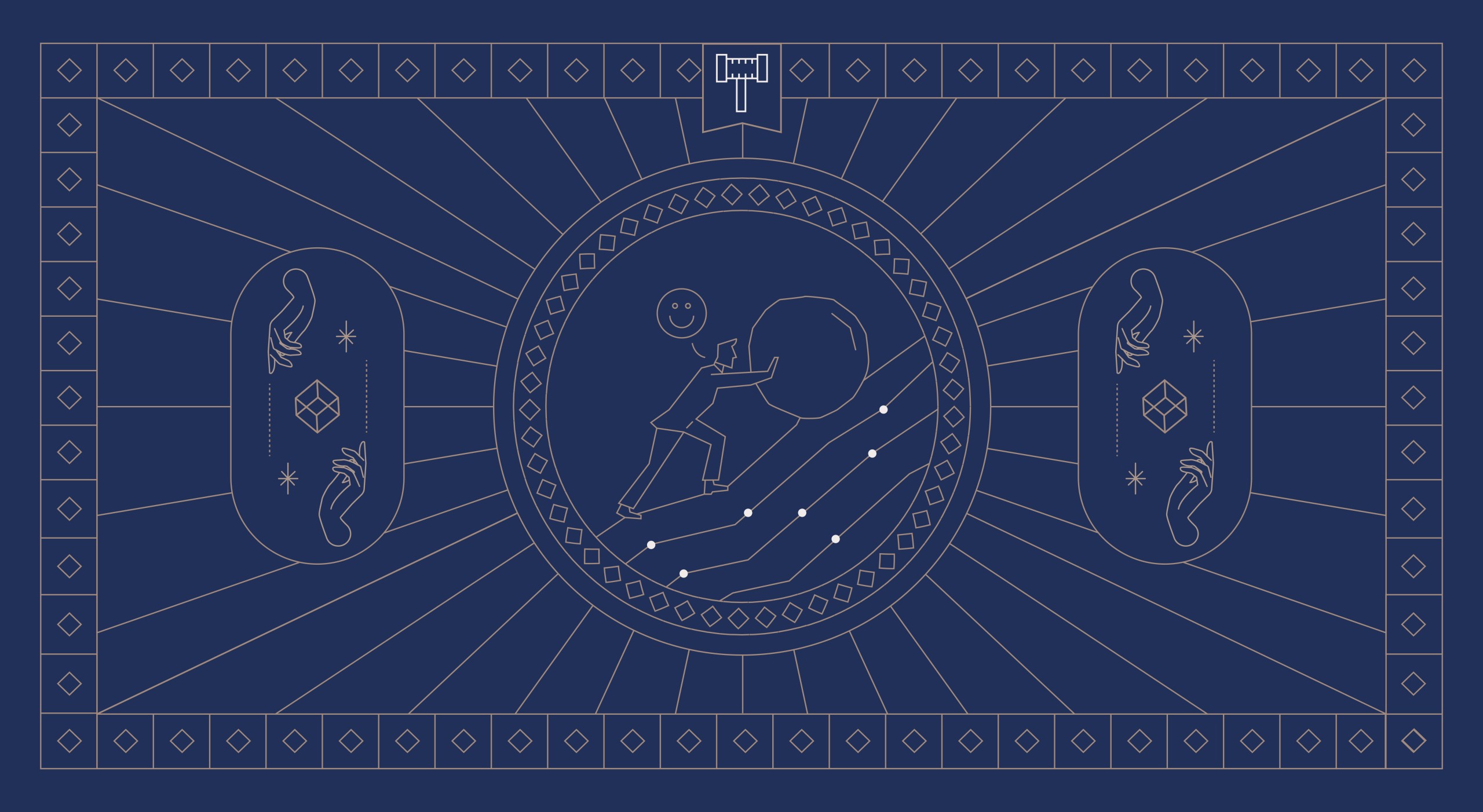