A combination of creativity, legal knowledge, and computational logic earned Dalya the well-deserved honour of the first place. She is now joining Jur’s Internship Program for the next three months.

Earlier this Spring, Jur and IE University held a smart contract competition that would both reward enterprising law students while also providing valuable feedback and testing on the Jur Beta Platform, Jur’s first dApp for decentralized justice solutions. All law students at the university were invited to take part, and were given a series of tasks that included writing a smart legal contract putting legal clauses into computational logic. This was made harder by the fact that the smart contracts had to apply to a vague subject matter such as all forms of freelance contracts, while being incredibly specific on technicalities so that all possibilities would be covered in the event of a dispute.

The eventual winner, Dalya Droste, comes from a unique background as she was born in Germany but spent part of her youth in Wales while attending international schools, giving her a desire to explore various aspects of international law at IE University in Segovia. Her diverse upbringing helped foster a passion for understanding the different perspectives and cultures around the world, which she believes plays an important role in understanding law. After the completion of her dual Bachelor’s degree in Law and International Relations, she is contemplating how legal tech can help her accomplish her lofty ambitions.

As part of the competition, students had to create disputes on the Jur Open Layer. The Jur Open Layer allows anyone with JUR tokens to vote on disputes by staking tokens on the proposed resolution coming from each party they believe is the fairest by analyzing the contracts KPIs and the evidence provided by the parties.

Read on for the entire interview on what it was like to participate in the Smart Contract Competition at IE with Jur.

What was your strategy in the competition?

“We had our fun with it. We made our freelance contract about designing a breed of rubber ducks. The twist was that the rubber ducks were actually a breed of real ducks, and that certain complications could arise during the delivery phase, including if the rubber ducks flew away right after being delivered. In that way, the dispute was designed to be a little controversial, because there were elements that weren’t regulated by the contract itself. We left a little bit of a hole and we wanted to see how the voters reacted to it.”

To draft smart contracts, the teams participating in the Smart Contract Competition had to go through a computer science and game theory section.  Dalya has been exposed to programming languages since her early education. This made it easy for her to apply herself to this task, analyzing how language can be translated into mathematical concepts using “if-then” statements.

What challenges did you face during the competition?

“Making an entire contract like that, you have so many IFs, that you can not cater to all of them. We really had to decide what technicalities could be simplified to the extent that it fits into the “if-then” logic.”

To cap off the competition, each contestant had to submit a legal assessment in report form. She researched the background of the legal basis for smart contracts and ODR systems, and found that rules varied greatly by jurisdiction, even within the EU. This creates an important upcoming phase for the maturity of legal tech, which Dalya thinks should prove pivotal. She isn’t blind to the fact that decentralization, in the context of the Jur Beta Platform, essentially integrates crowd-based algorithms in the justice process, removing the traditional role of a centralized decision maker from the position of determining what is right or wrong. This opens the door to potential Mob Justice, which is a topic she focused her assessment on. Jur solves this problem of Mob Justice with ODR by having multiple layers to the system, which can escalate a case from the Open Layer to the Open Justice Platform’s official digital hubs if unusual voting patterns are detected.

Dalya has an interesting outlook on legal tech and believes that both law and technology will be intertwined in the years ahead. She appears to be destined for the next generation of legal professionals who can both practice law and think computationally or even write code.

Will lawyers need to be tech-literate and need to understand code?

“The use of technology forces the legal profession to evolve even more towards a creative problem-solving approach; a complex single jurisdictional issue can quickly become complicated by the back-end code, location of servers, etc. all of this must be navigated to solve this one issue. By learning about a variety of legal systems it enables flexible approaches. Simply looking at precedent or the traditional solution to a problem may no longer suffice and this is the challenge I believe future lawyers will face.”

As a reward for her success in the competition, Dalya has secured an internship with Jur to further her research and investigation of the legal tech space. She hasn’t decided where her future career plans will take her, but she sees a lot of potential in understanding how traditional legal systems and innovative new systems will join together. She’s now looking forward to working with Jur this summer as the project continues to develop.

What will you be contributing as part of your internship with Jur?

“I am excited to delve further into the technicalities of maintaining a multi-layered Dispute Resolution System, learning more about smart contracts and the way in which interactions on this platform take place.”

Once again, congratulations to Dalya on her success and we look forward to exploring the concept of dispute resolution with her ingenuity, talent, and passion for legal tech. 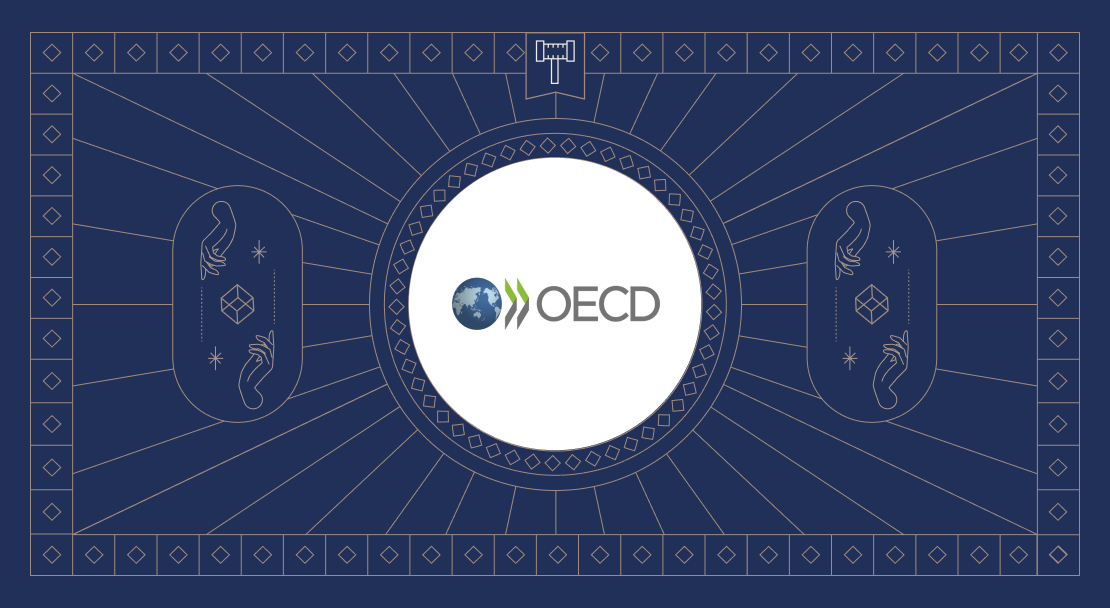 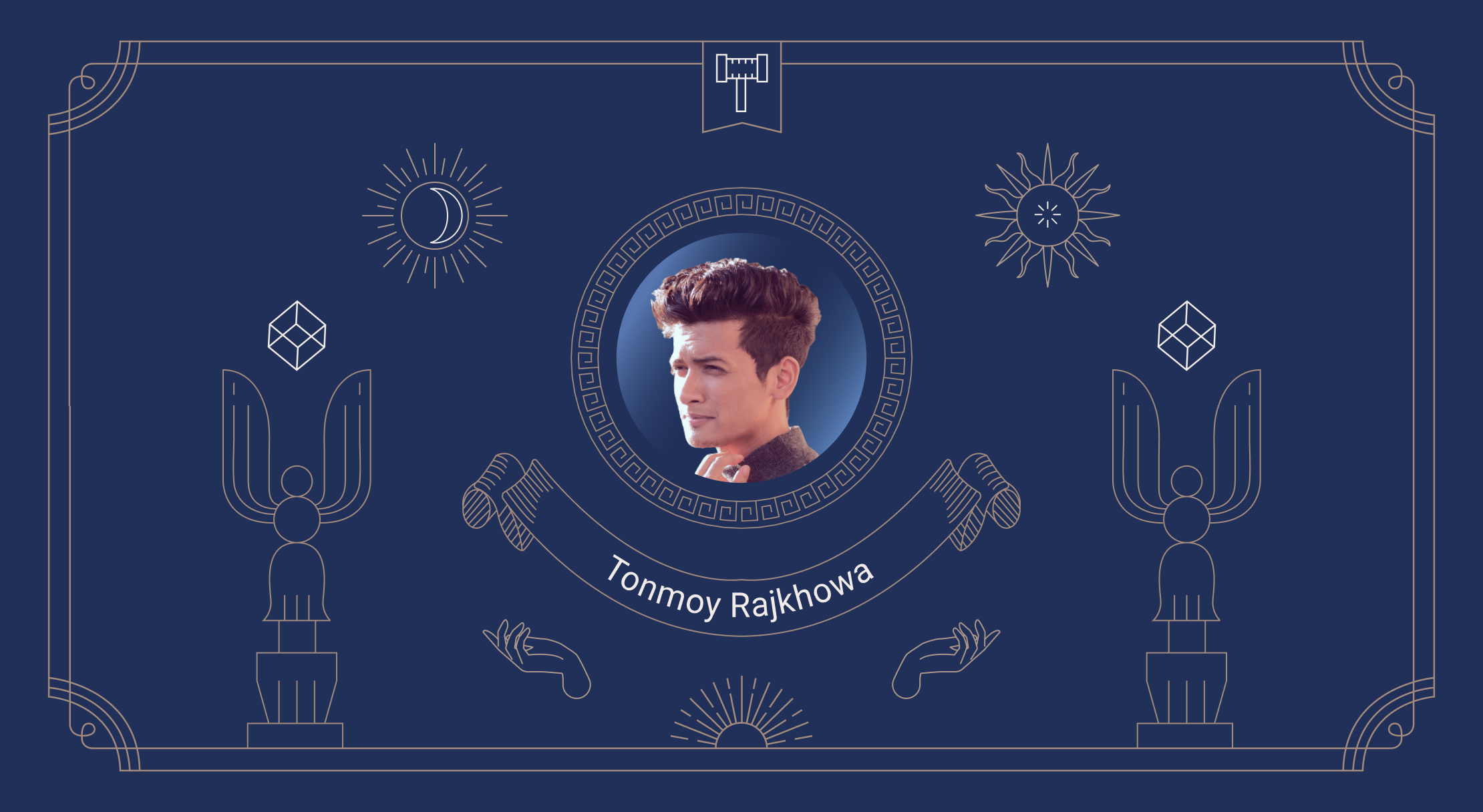 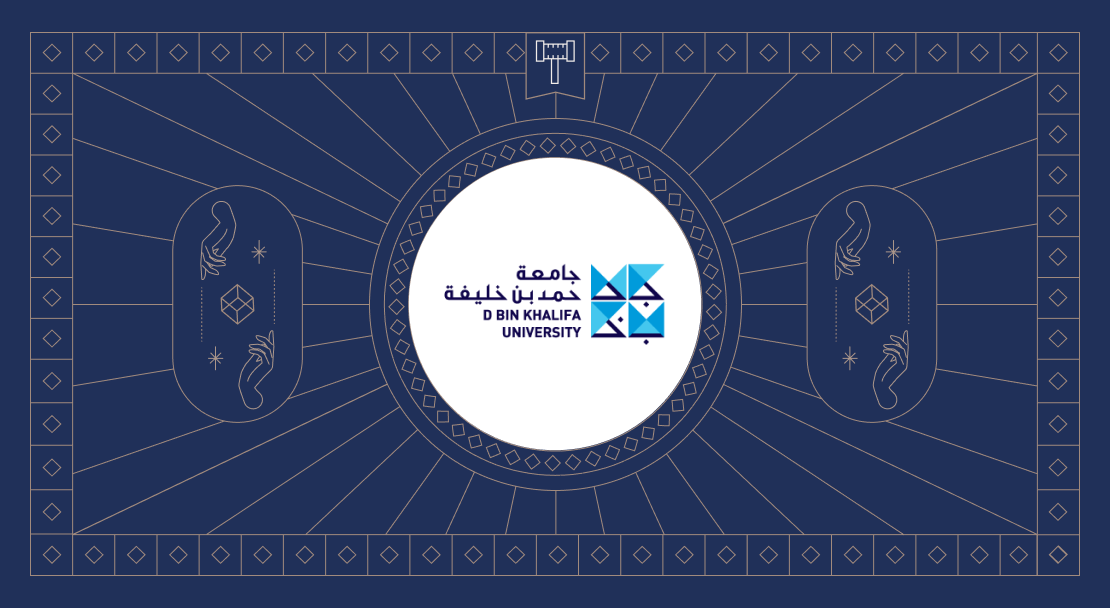