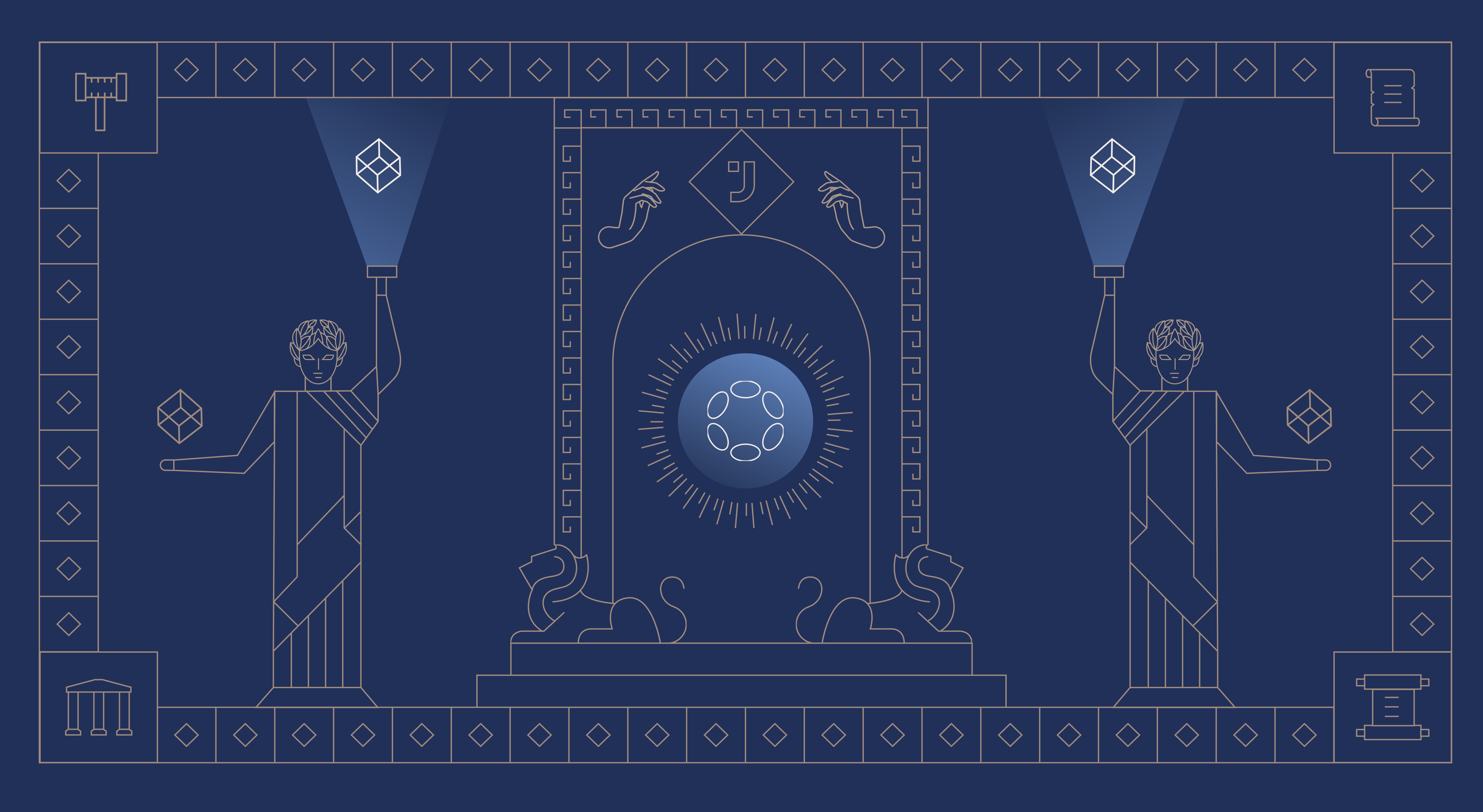 These are extraordinary times for those innovating and supporting a more sovereign internet. Today is Day 1 for Web3. Some companies or projects are now called Web3. Tomorrow every company, project, and entity will be Web3 to different degrees.

We saw this same shift with the advent of the broader internet during the late 1990s when investment funds targeted “internet companies.” Today every company has a presence online.

DAOs play a central role in allocating resources, both small and large scale. NFTs provide an asset layer for Web3 and the basis for new types of financial instruments. DeFi mechanics democratize access to financial products. While these trends will generate enormous gains in efficiency and productivity, they will also create challenges for location-bound, offline jurisdictions administered by nation states.

Globalization has tested the limits of these jurisdictions; Web3, albeit still in its infancy, is already overwhelming the system. As institutions increase regulatory requirements, the crypto industry, which began as prone to quasi-anarchic tendencies, has matured in consensus for the need for a safe environment in which to operate. The gap between the needs and capabilities that globalization created twenty-five years ago is a chasm to broader adoption of Web3 enabled commerce.

Offline jurisdictions are not fit for the digital economy, nor are they a fit for Web3. Faster horses with internet access don’t become a Tesla. These are the conditions out of which “network states,” “decentralized countries,” “new cities,” et similia will emerge. Today, building on this foundation, we are pleased to announce a recent investment by Scytale Venture to support a new season of Jur.

Jur will build the layer 1 for network states on Polkadot. Jur proposes a network state as the new jurisdiction for the digital economy with a Constitution of principals and laws, judges and administrators– a digital state mesh network of decentralized protocols and sub-protocols. The new layer will be autonomous, interoperable, and interconnected with offline state jurisdictions.

The Jur Protocol will rethink from scratch the de facto arteries of the digital economy:

These are just examples and this letter is in anticipation. What is coming next will be driven by you, the community.

We know the challenges will be complex and the solutions we present won’t be perfect. In contrast to the glacial pace of government, we rely on continuous iterations, extended team members and contributors of various roles in our community. This is why it is inevitable that network states will succeed as new constructions of civilization.

As part of this shift, we’re excited to share that the JUR token will be moved onto Polkadot; more details on this process will be released shortly, but for now we can assure you that we will endeavor to execute this transition in a way that will require minimal effort on the part of the token holders.

Curiosity, tenacity and continuous iteration are fundamental to Jur’s DNA. We are thankful for the tremendous support we’ve received from the Jur network over the last few years – investors, advisors, token holders, arbitrators, and friends. We would not be here today were it not for you, nor will we be able to write Jur’s next chapter without you. To that end, we welcome your ideas and contributions to our protocol and constitution, and look forward to experimenting together on new forms of civic coordination and service. 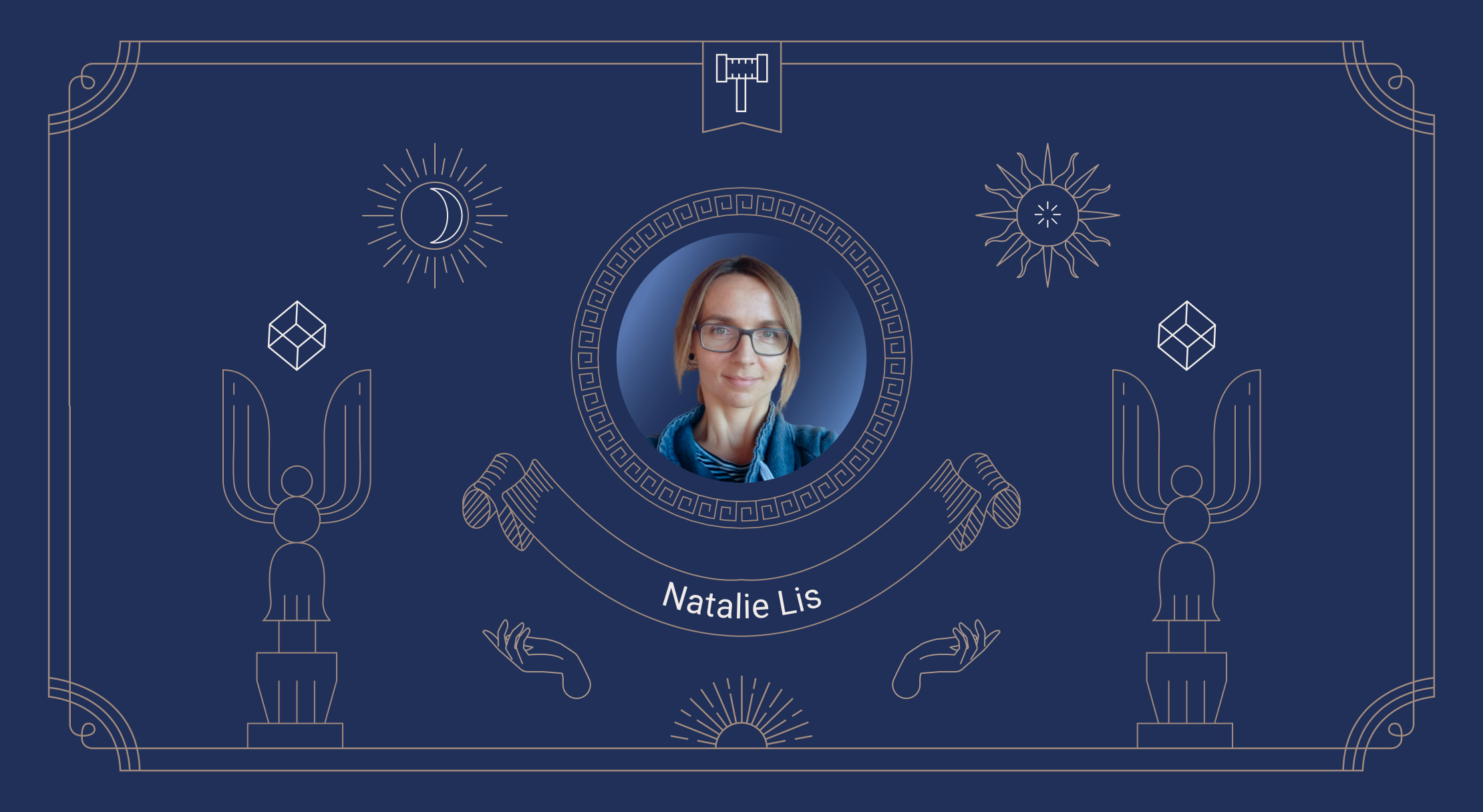