Home » Jur Webinars: A conversation with a Chinese audience 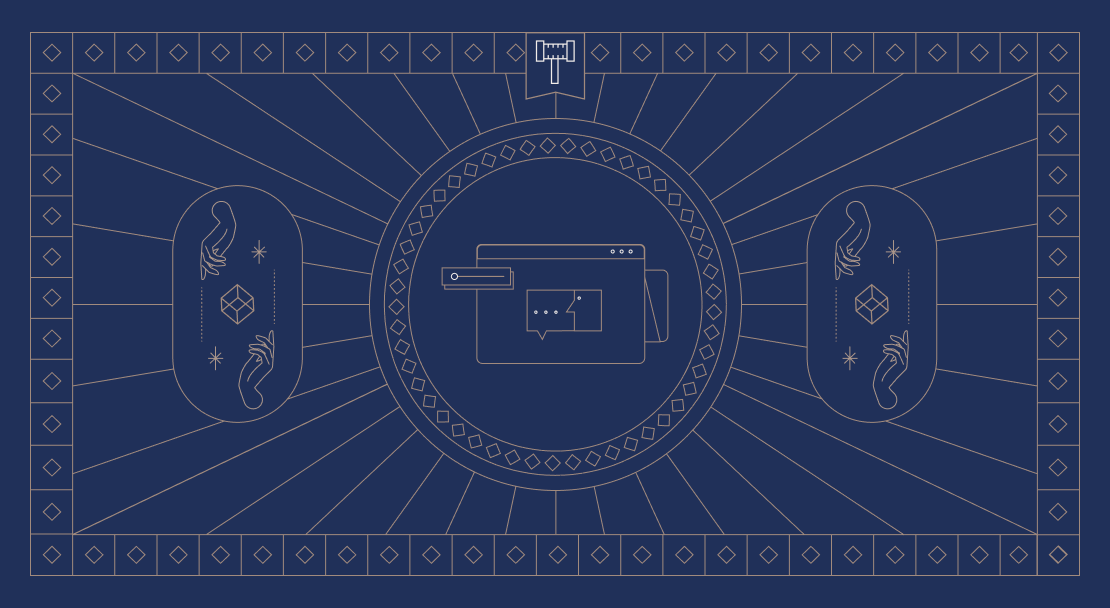 Jur Webinars: A conversation with a Chinese audience

Join our weekly webinars: a platform to share ideas on legaltech

Jur’s webinars have been spanning the globe, hosting experts and audiences from countries such as Switzerland, Mexico, Uganda, Western and South Africa. It’s a terrific opportunity to grow our community in diverse regions, a necessary step for building a decentralized legal ecosystem with arbitration hubs around the world. In this way, the platform will be localized by legal professionals who adapt contracts and processes to meet local regulations, standards and languages.

China is a particularly important region, not just based on size, but also the way the country adopts new technology indicates that they could be an early mover in the legaltech space. Many barriers exist, however, including complex local laws, language barriers, and unique apps and platforms that connect many of the Chinese people.

For these reasons, we were thrilled to co-host the event on June 10th with Fan “Jane” Xiaojuan. Jane is a partner at the Zhonglun Law Firm, one of the largest and most prestigious firms in the country. She is qualified to practice law in both China and New York State in the US, making her an ideal bridge to the local legal space. She helped introduce Jur and the team members to the audience, before turning it over to the presenters.

As usual, CLO Raffaele Battaglini began the presentations by introducing smart contracts and blockchain. This included a history lesson, explaining how smart contracts have evolved since 1994 when they were first described by computer scientist and legal scholar Nick Szabo as a way to lower fraud loss, arbitration expenses, and enforcement costs. He then talked about how smart contracts on the blockchain can be used as a tool to replace or automate traditional legal contracts.

Legal Engineer Luigi Cantisani was next to present as he shared how the blockchain can be used to improve access to justice by Alternative Dispute Resolution methods (ADR). This offers vast improvements over litigation, as court systems can be costly, slow, corrupt and still requires enforcement even if the decision is given fairly. He demonstrated how the blockchain’s power of automation can be used on the Jur Beta Platform, by sharing the story of a Land Rover Defender sold using Jur’s smart legal contracts and the JUR token.

This brought out some interest, with audience member Raymond Xu taking the moment to cut in. “I like the Jur ODR System and the JUR token which is used as the consideration to settle a dispute. Could the system accept other cryptocurrencies such as Bitcoin or USDT?”

Luigi responded by pointing out that although BTC and USDT are often used as a method of payment, the JUR token had a lot more utility. He listed some examples including the JUR that must be staked to set up an arbitration hub in a unique region, showing some differences between other digital currencies. He then addressed the question more directly, explaining how the future Jur Platform won’t utilize other currencies like Bitcoin but will offer automated solutions for exchanging them on the backend. In this way, users will feel like they are spending fiat, Bitcoin, or other currencies when in reality they are being exchanged for JUR tokens behind the scenes.

Another anonymous member of the audience asked how long a procedure would take. Online Dispute Resolution (ODR) is meant to be fast, with Luigi clarifying that in the example he showed, the procedure was meant to be completed in seven days. This is definitely one of the advantages of ODR.

Next up was CEO Alessandro Palombo, who graciously thanked Jane for her support in organizing the event before showing off the Open Justice Platform concept. The Open Justice Platform is a commercial ODR system for higher value disputes, with professional arbitrators tasked with delivering rulings. He talked about what differentiated the Jur Open Justice platform from other ODR systems, with a list of advantages shown in the screenshot below. One key point was that the Open Justice platform has a system for quality assessment reviews on arbitrators within the platform. A member of the audience took an interest in this and asked Ale for a more complete explanation of the arbitrator selection process. The process is in fact controlled at the Hub level, where hub admins must vet and select possible candidates. Anyone who is qualified is eligible to apply to be a candidate or to even set up their own hub and become a hub admin.

Alessandro announced it is now one of his goals to open digital arbitration chambers with partners in multiple countries in the next few months, with agreements in 7 jurisdictions up to be finalized.

The final presenter was Jane Fan herself, who analyzed legal tech development in China. Jane took a comprehensive look at how blockchain, AI, Big Data, and other technologies are coming together in China. She explained to the audience that “Legal tech provides a technological platform or a technological service system that can improve legal service, efficiency and client experience. Technology has granted the legal industry a new world for development and evolution. As new technologies develop, the limitation of legal tech has been pushed further. As a result, the details of legal tech products have been perfected. Tech revolution has brought another revolution and AI to the automation and digitalization of the legal industry.”

In the closing Q&A section, the team was asked about how lawyers could amend or terminate a contract if it was given the immutability of the blockchain. CTO Luca Daniel took control of this one, explaining how even though a contract is immutable, certain data parameters can change, particularly about the status of a smart contract, such as whether it is active, terminated, or completed. He also mentioned that the tech community is working on upgradeable smart contracts, that as a long-term solution, contracts will be able to link a second updated contract on top of an old one so that data and immutability are still preserved.

Jane closed by highlighting how important it is for the legal community in China to stay up on the latest technology trends. She is aware of the threat that technology poses to her career, especially with regard to automation. Blockchain technology in particular is developing quite quickly, supported by famous legal tech companies, creating a technology boom. Young legal professionals are taking an interest in this trend and many legal companies with official subscription accounts on WeChat are offering analysis and news. This provides Jur with an opportunity to really grow their reach within China and help build and educate the legal community on blockchain technology and smart legal contracts.

The webinar can be viewed in its entirety here: https://youtu.be/AdZagODKxxI 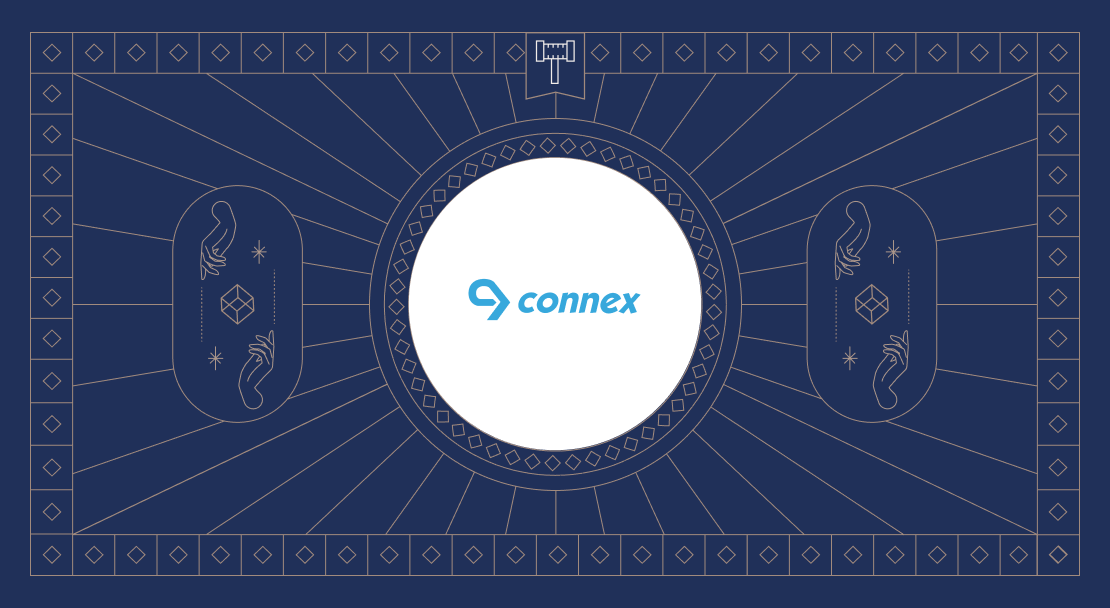