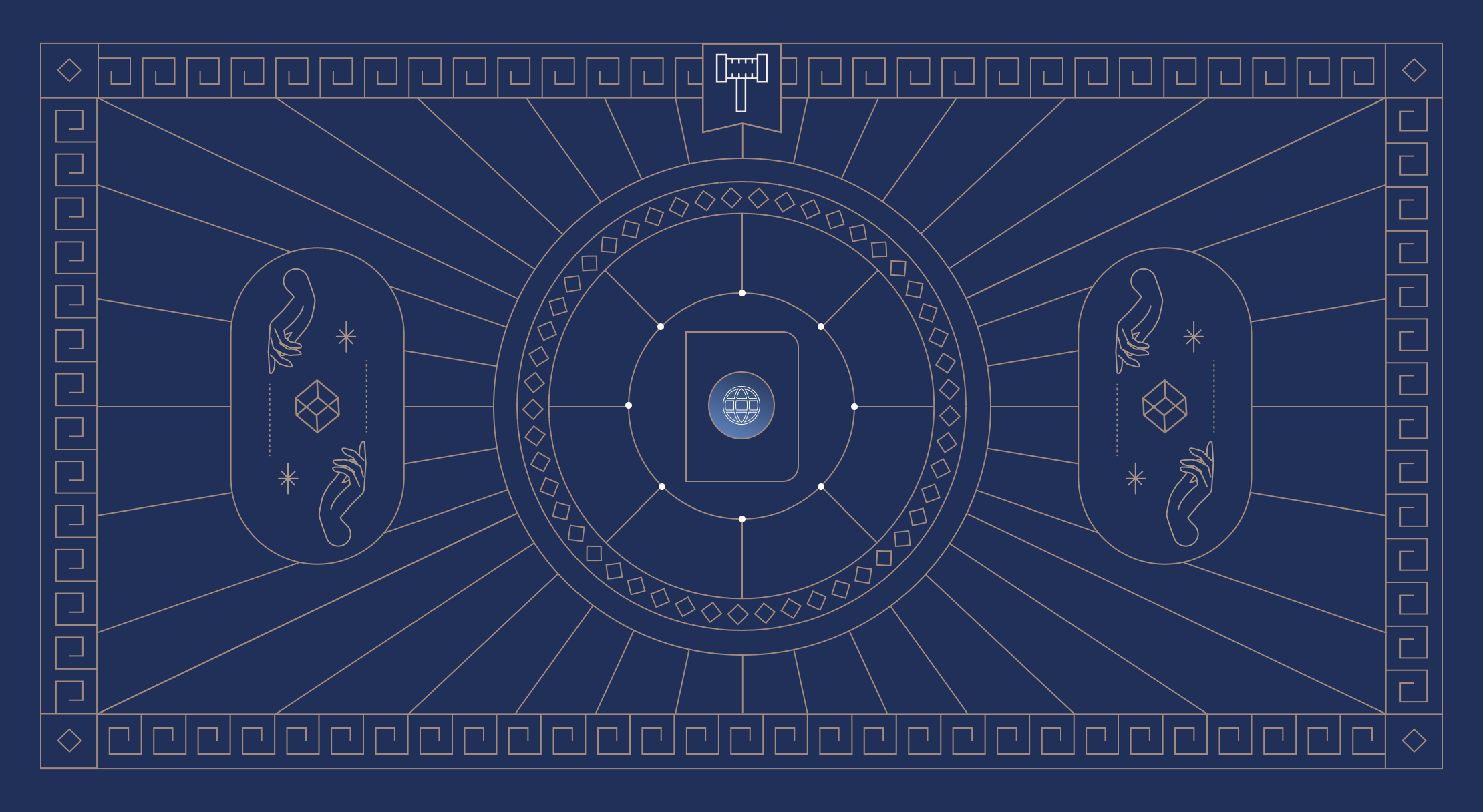 For a virtual society to exist, individual citizens must create and join it. Managing participation in society requires a way to identify individuals. In May 2022, Jur created the first NFT passports. Following the initial release, as of the day this post goes live, there are already more than 2,500 pre-constitutional citizens holding Jur NFT passports.

The current passports use dynamic NFT technology. “Dynamic” in this context means that data can be attached to the NFT and stored on the blockchain. Jur passports can already hold several types of data.

Jur team believes Web3 societies will need to control participation, selecting particular citizens for particular activities for the sake of focus and efficiency. Jur NFT passports can hold stamps that can be used to grant access to virtual spaces (like Jur Discord channels) or actual physical areas. Ownership of other tokens or NFTs can also be used to control access to physical or virtual spaces. Examination of NFT stamps can reveal the spaces to which a citizen has access.

We can see already that Web3 societies will want to use this type of feature. NFTs and tokens on blockchains provide an extremely secure and auditable way to control access.

Citizens can do more with their passports than just enter token-gated channels and spaces. We can’t leave all of those pages empty! Jur provides tools to give citizens award badges in appreciation of citizens’ activity and service for completing quests and other tasks, and stickers can be used to memorialise event attendance.

Citizens can add a custom image to their passports and further personalise them by storing their Discord and Twitter credentials. The social credentials are accompanied by rules that the citizen can adjust to make this data publicly viewable, or not. Citizens can generate a QR code that can be used to refer new citizens and each referral is automatically counted and attributed to the referring citizen. In the future, passports could store all kinds of information.

All citizens may in some sense be equal, but each citizen is also unique. To understand citizen participation and engagement both at the aggregate and individual level, Jur offers reputation data. Citizens benefit from recognition of their individual social contributions expressed with visible blockchain data. The Jur society as a whole benefits by using reputation data to measure the results of community growth and engagement efforts. And reputation data can be used to create incentives that go beyond social recognition, including creating automated $token rewards for reputation.

Reputation data can measure value creation such as Discord engagement, Github commits, bug bounties, and proposal contributions in Discourse. Reputation and reward data will be visible to all citizens in real time on an easy-to-use dashboard. Reputation analytics to measure growth and engagement campaign effectiveness will initially only be visible to Jur team.

Other projects are already implementing similar ideas. NationCred is a tool used by Nation3 for measuring value creation across Discord, GitHub and Discourse. NationCred points are given to active contributors, and each week a budget of 0.25 $NATION is split proportionally amongst these contributors, based on their NationCred score.

Social participation data can motivate people by allowing everyone in the community to recognize their efforts. It can also help identify dormant citizens and measure the effectiveness of efforts to engage them.

Ultimately, Jur passports will be what Jur citizens want them to be. It is us up to us, collectively, to shape the future we will live in. Please join us. You can get your free pre-constitutional passport here and then join us on Discord to share your ideas and opinions. 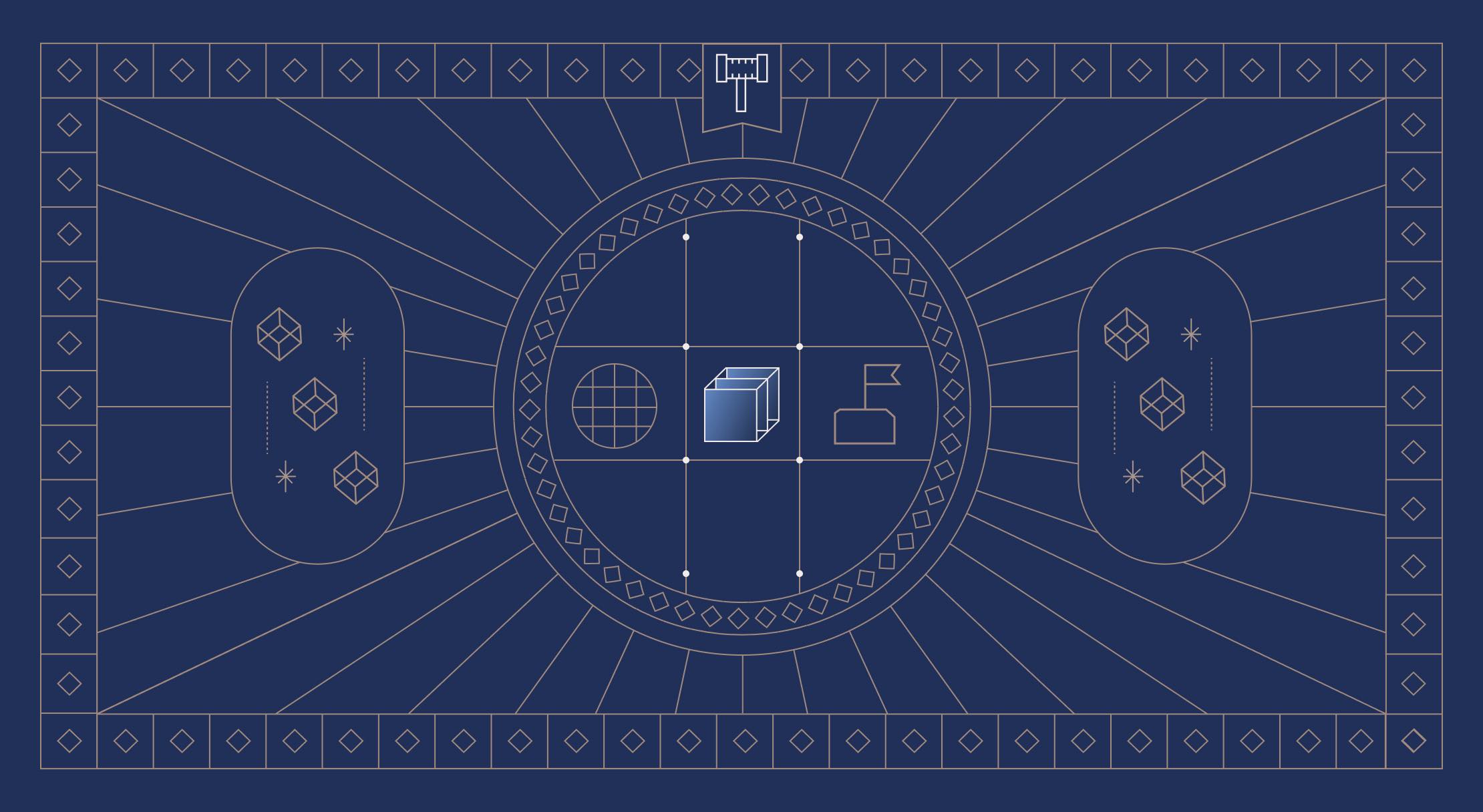 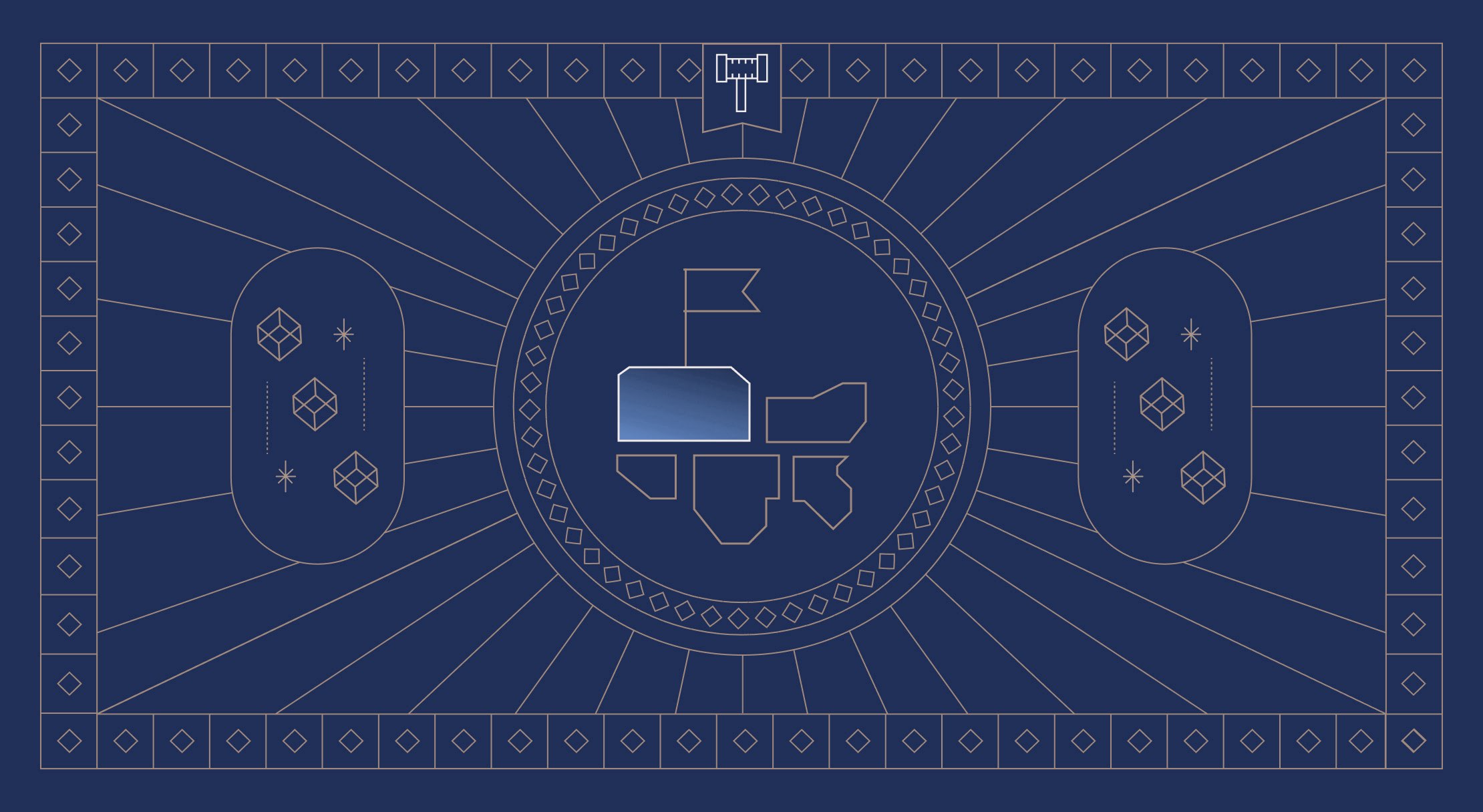 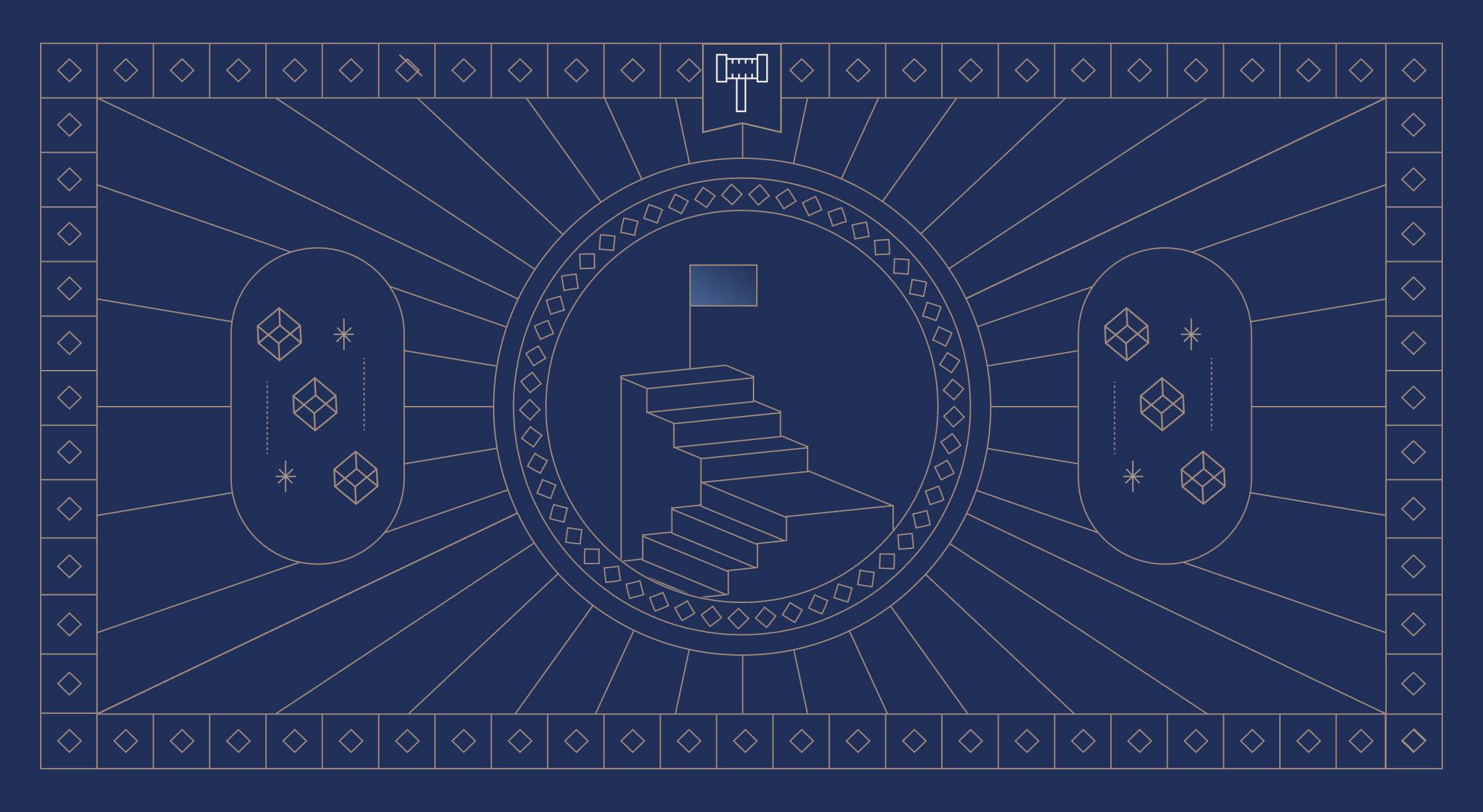